Next to Gavaskar is Rahul: Sehwag’s landmark break 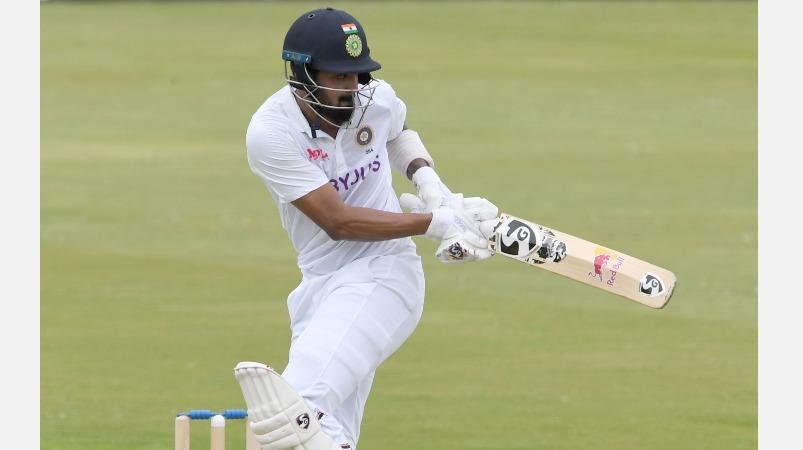 The first match of the Test series between India and South Africa is being played at Centurion. At the end of the first day’s play, the Indian team added 272 runs for the loss of 3 wickets. KL Rahul (122 off 248 balls) and Rahane (40 off 81 balls) are on the field.