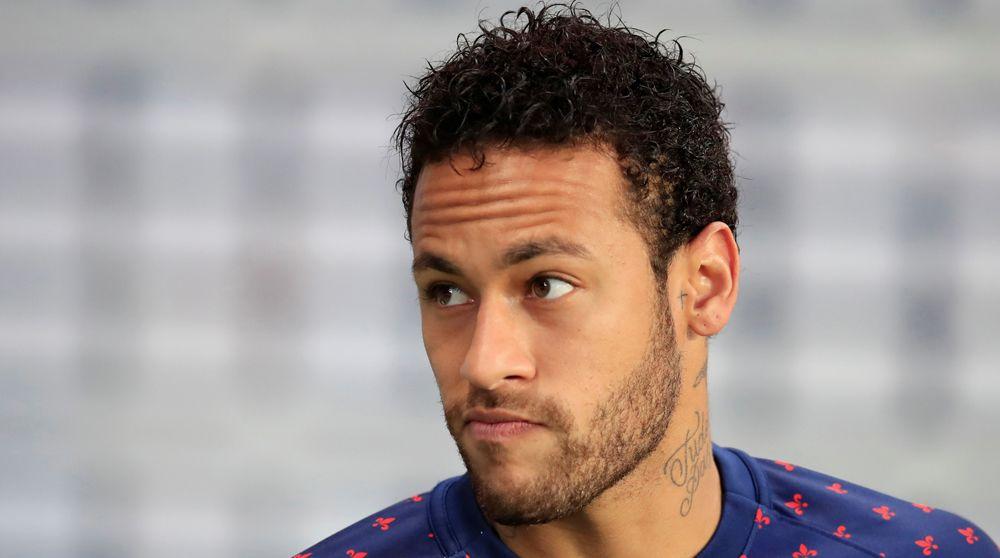 The captain of the “samba” team published a video clip on the “Tik Tok” application, in which he announced his support for Bolsonaro’s candidacy for a second presidential term, and he also published another clip on Facebook stressing his support for the right-wing president.

“Greetings, President Bolsonaro, I wanted to thank you for your special visit,” Neymar, 30, said in a video spread on social media.

He added, “I would have liked to be with you, but unfortunately I am very far away… I hope you enjoyed your visit to the institute, which is the biggest goal in my life.”

Bolsonaro had visited the Neymar Jr. Institute, a charitable foundation founded by the Brazilian star in 2014, and working to implement educational, cultural and sports programs to help 3,000 orphaned children of unknown parentage in the southeastern city of Praia Grande, where Neymar grew up.

Bolsonaro will face his leftist rival Lula da Silva in a crucial election next Sunday (October 2).

The two men traded accusations in a public debate last August, in which Bolsonaro called his rival a “thief” in reference to his imprisonment in 2018 after being convicted of corruption.

But Lula asserted that he was innocent of and defended the performance of his government when he was president in terms of social reforms, stressing that Bolsonaro is “destroying Brazil.”