Neymar betrays Messi and plays with Ronaldo in one team! 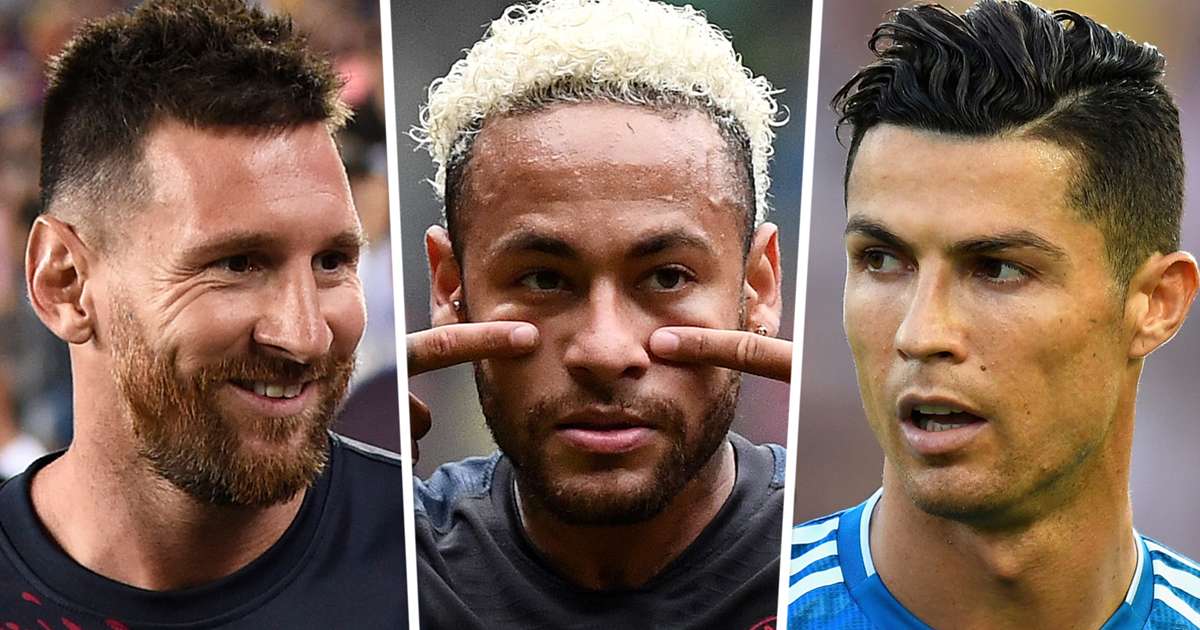 Football fans’ dreams are close to being realized by seeing Portuguese star Cristiano Ronaldo and Brazilian Neymar in one team, after news circulated in England about the two stars joining Chelsea during the current summer transfer period, which observers describe as an expected betrayal from Neymar to his current teammate, Argentine Lionel Messi. Especially since Ronaldo is considered the traditional rival of the “Tango” legend.

And the newspaper “Evening Standard” reported that the new owner of Chelsea, Todd Boelly, met with Jorge Mendes, Ronaldo’s agent, while he sat with Neymar’s agent, and received positive responses from both players, “especially that Ronaldo wants to leave Manchester United because the team was unable to qualify for Champions League next season, while Neymar is looking to leave Paris Saint-Germain in search of the spotlight after spending years in the French league.

The newspaper pointed out that the owner of Chelsea promised German coach Thomas Tuchel to conclude six deals, led by Neymar and Ronaldo.

It is noteworthy that the double of Neymar and Ronaldo in a solution that was combined in one team will be historic, similar to the impressive duo that Neymar made with Messi in Barcelona in 2015 when he crowned the European Champions League.