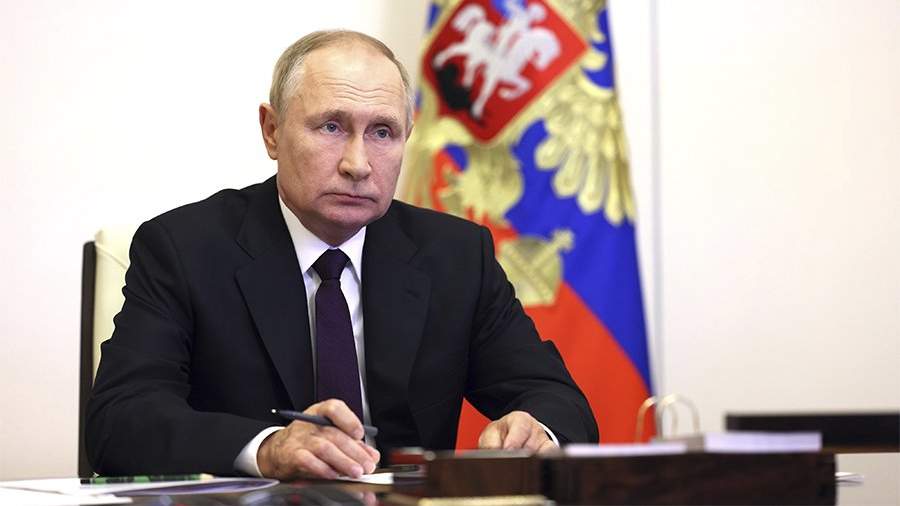 The US Congress, at a hearing titled “Keeping Pressure on Russia and Its Supporters: Examining the Scope of US Sanctions and Next Steps,” concluded that the anti-Russian sanctions, which hurt primarily Western countries, had failed. Blaise Malley, Associate Editor of The National Interest, wrote about this on September 29.

The article says that at the hearings to discuss the sanctions, congressmen, as well as representatives of the Treasury Department and the US State Department, admitted that “Putin looks unshakable” against the backdrop of sanctions imposed by the West.

It is noted that, according to US congressmen, the problem with restrictions is that they were not applied carefully enough, since many countries outside the United States and Europe avoided their introduction, thus “allowing the Russian economy to stay afloat.”

Another problem, according to the author of the material, is the fact that there is still no mutual understanding in Western countries as to what exactly the goals of the sanctions imposed against the Russian Federation should be.

“I think we need to have a clearer appreciation in Congress and in our national conscience of what the effects of sanctions can do. Now there are indications that they were not as devastating to Russia as we thought, and I wonder if this will teach us a lesson, ”said Republican Senator Mitt Romney, whose words are quoted in the article, at the hearing.

Prior to that, on September 22, it became known that the US Treasury began looking for a sanctions specialist who would help avoid the negative impact of restrictions on the country’s economy.

Earlier, in August, Bloomberg reported that about half of the G20 countries do not support the US desire to isolate Russia from the international community. It is noted that high-ranking officials from the G20 countries are faced with the reluctance of some states that are members of the group to impose anti-Russian sanctions.

A number of countries are imposing new sanctions against the Russian Federation in response to a special operation carried out by Moscow since February 24 to protect the Donetsk and Luhansk People’s Republics (DPR and LPR). Its beginning was preceded by the aggravation of the situation in the region, the appeal of the leadership of the Donbass republics to the Russian Federation with a request for help and the subsequent recognition by Russia of the independence of the DPR and LPR.

Carla Tello announces the birth of her son with a tender postcard: “I will take care of you forever”