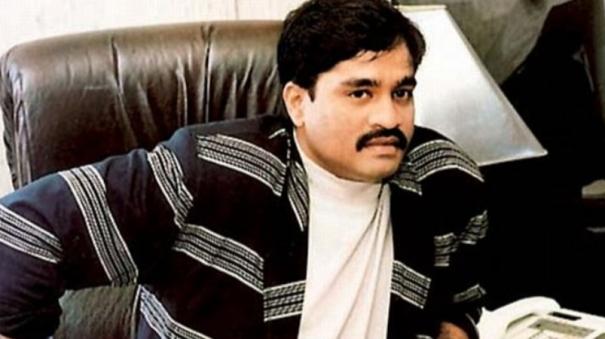 Mumbai: The National Investigation Agency (NIA) has announced that a reward of Rs 25 lakh will be given to those who provide information about wanted terrorist Dawood Ibrahim in the Mumbai serial blasts case.

In the year 1993, there were successive bomb blasts at different places in Mumbai. 257 people died in this. 1,400 people were seriously injured. It was revealed that Mumbai’s underworld dada Dawood Ibrahim was the mastermind behind this. Both Tiger Memon and Yakub Memon implemented this scheme.

11 people including Yakub Memon were sentenced to death in this case. Hearing an appeal filed against this, the Supreme Court upheld Yakub Memon’s death sentence in 2013. The sentences of 10 others were reduced to life. Yakub Memon was hanged in 2015. However, both Dawood and Tiger have not been arrested so far. Apart from these, the NIA has declared a few more wanted criminals.