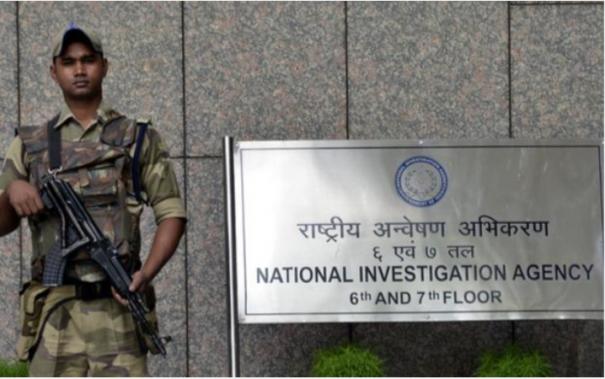 Farooq has been arrested in Uttar Pradesh. Jaleel was caught in a raid in Gujarat. He is also being investigated.

According to NIA sources, “It has been revealed that the terrorists are planning to disrupt the Independence Day on August 15. Keeping this in mind, we are conducting intensive testing across the country. Many people are trapped in it. “Important documents have also been seized.”

Hailing from A. Pallipatti near Pappirettipatti in Dharmapuri district, Asik used to stay with his family in Salem Fort area and used to go to work at the silver workshop. He has posted comments on social media in support of terrorist activities. The NIA officers who were monitoring this, came to Salem yesterday and arrested Ashik and handed him over to the town police.

Salem Town Police arrested Ashik under Unlawful Activities Prohibition Act and lodged him in Salem Central Jail. NIA officials raided the house where Asik was staying and seized the cell phone he was using. The details are being investigated.