Nigeria: The death toll from attacks in the northwest of the country has risen to 200 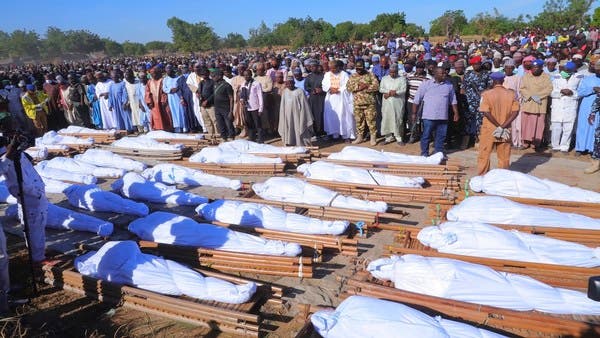 The death toll rose during several attacks this week in Zamfara state in northwestern Nigeria, a rural area where criminal armed groups have been terrorizing the population for months, to more than 200 people.

For years, areas in central and northwestern Nigeria have witnessed clashes between cattle herders and farmers over the control of land, and some groups have become criminal gangs called “bandits” spreading fear in local communities.

“We have buried 143 people who were killed by bandits in the attacks,” said Balarab Alhaji, a community leader in one of the affected villages in Zamfara state.

Hundreds of armed men on motorbikes attacked ten villages in the Anka and Bukoyom districts on Wednesday and Thursday, shooting locals and looting and burning homes, residents said. Officials and security services have yet to make any comments about the attacks.

The citizen Babandi Hamido, who lives in the village of Korfa Dania, said that the gunmen who stormed the village were shooting “at everyone they saw.”

Hamido added that “more than 140 people were buried in the ten villages, while the search for more bodies continues because many people are missing.”

Last week, the Nigerian government included the gangs on terrorist lists, which means tougher penalties for convicted militants, informants and their supporters.

‘I don’t feel like moving on’ – Sania Mirza announces retirement