Night curfew in Andhra Pradesh from January 18 to 31 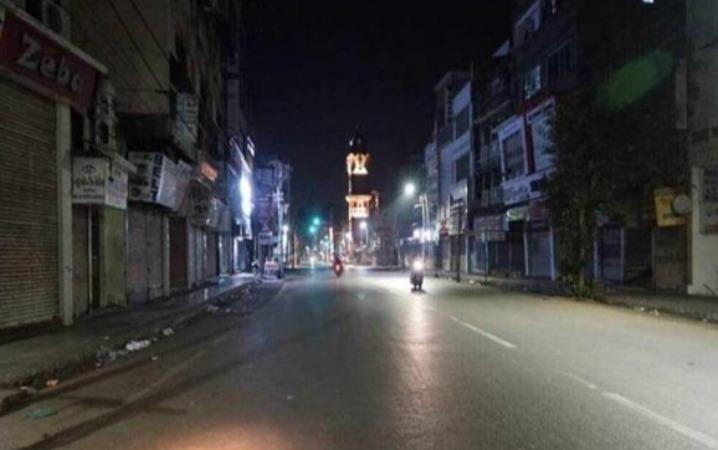 Amravati: Andhra Pradesh government has postponed night curfew ahead of Pongal festival. Accordingly, it was ordered yesterday that the people should observe the night curfew from the 18th to the 31st.

Corona virus infection is increasing day by day in Andhra Pradesh. As many as 1,831 new cases have been reported in the state since yesterday morning. The previous day, it was 948. Is currently doubling. Of the 242 people who recovered yesterday and returned home, 7,195 are being treated for corona. The highest number of coronaviruses in the state was 467 in Chittoor district. As a result, Visakhapatnam 295, Krishna 190, Guntur 164, Anantapur 161, Nellore 129 and Prakasam 122, a total of 1,831 people have been affected by the corona infection.

As the corona infection spreads, Night time curfew The soon-to-be-born Andhra Pradesh government had already announced. A night-time media outlet has been announced in Andhra Pradesh from the 18th to the 31st of this month to ensure that the public does not have to suffer from going abroad and returning home as the Pongal festival is approaching. The order said the curfew would be enforced from 11 pm to 5 am the next day.