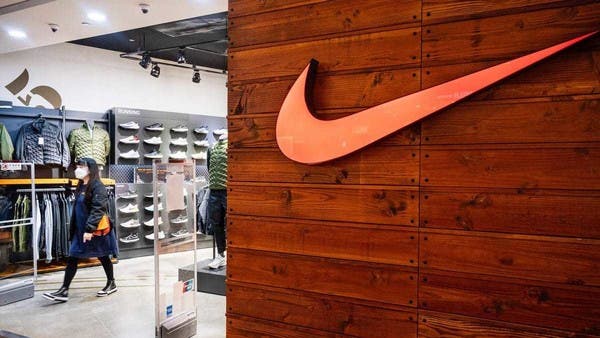 The US sporting goods company Nike announced Thursday that it has permanently withdrawn from the Russian market and does not intend to reopen its stores that were temporarily closed after imposing sanctions on Moscow over its military operation in Ukraine.

The group said in a message on its Russian website: Nike decided to leave the Russian market. Nike.com and the Nike Mobile App will no longer be available in this region. Nike stores were temporarily closed a short time ago and will not reopen their doors.

Nike is the latest famous Western brand to announce its withdrawal from the Russian market, which it entered after the collapse of the Soviet Union.

The group did not give any additional details about the motives for this decision, saying only that “Nike has recently been unable to guarantee the arrival of goods to Russian buyers.”

The company said that orders were canceled as a result and were compensated.

In early March, days after the start of the Russian military operation in Ukraine, Nike announced the temporary closure of all its 116 stores, which it directly manages, in Russia.

On May 25, it announced the suspension of sales in its partner stores in Russia and the cessation of any cooperation with retailers in this country, stressing that it continues to pay the salaries of its employees.