Nikolai Burlyaev spoke about the “special magic” of Inna Churikova 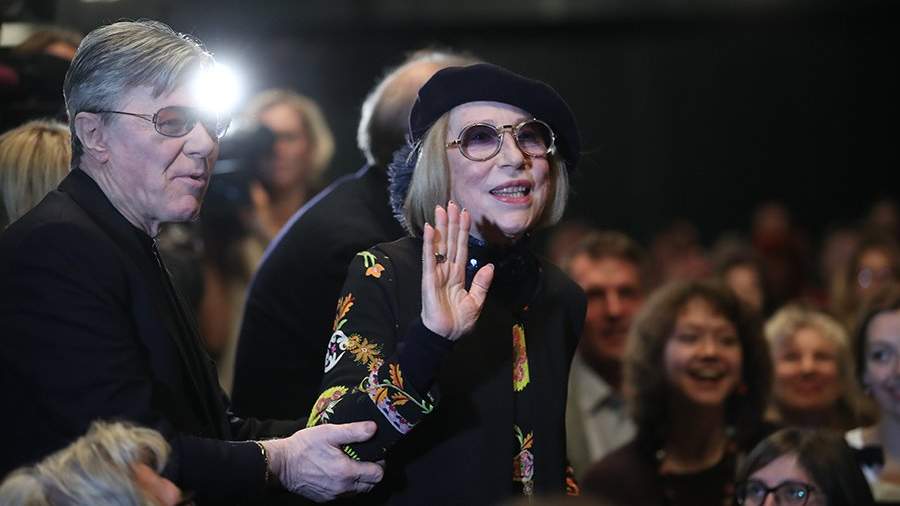 Inna Churikova drew inspiration from higher energy layers, therefore she possessed something that is unattainable for 95% of our actors, said Nikolai Burlyaev, a Soviet and Russian actor and director, in an interview with Izvestia on January 14.

“She possessed something that is unattainable for 95% of our actors – special, divine magic, because she drew her creativity and inspiration from the highest energy layers – from the third dimension,” he said.

Burlyaev recalled how he once traveled with Churikova to Belgium for the premiere of the film “Military Field Romance”. At a party at the Russian embassy, ​​the actor improvised and began to read some poetry.

“Suddenly, Inna in the hall says: “Oh, you turned me on, now I will read it too.” She went out and began to read poetry with the feeling of the third dimension. The gospel speaks many different words in the world, and not a single one is without filling. Here Inna Churikova understood the meaning of each word, and this word was dictated to her by God, ”Burlyaev is sure.

Then in Belgium, when he and Churikova were walking around Brussels at night with luxurious shop windows, the glass of which was washed up to the feeling of the complete absence of a barrier, Burlyaev approached one of them so close that he hit his forehead.

Burlyaev noted: Inna Churikova endowed the audience with her spirituality from the stage of the theater and from the screen. And her images, inaccessible to most of her contemporaries, will live as long as screen art lives.

Earlier, director Nikita Mikhalkov, due to the death of Inna Churikova, quoted Ecclesiastes that “from the excess of the heart it is better to be silent,” but one cannot be silent from grief. He called the artist a brilliant and indispensable personality for culture.

People’s Artist of the USSR Inna Churikova died in a hospital on Saturday, January 14, at the age of 79.

The director of Lenkom, in an interview with Izvestia, called her death an incredible grief and a great loss for Russia and the entire theatrical world.

Condolences to the family and friends of the actress were expressed by Russian President Vladimir Putin, Russian Minister of Culture Olga Lyubimova, friends and colleagues of Churikova.

Farewell to the actress will take place on Tuesday, January 17, at the Lenkom Theater. All theater performances on January 14 and 17 have been cancelled.

Inna Churikova is a Soviet and Russian theater and film actress. In 1965 she graduated from the acting department of the VTU (Institute) named after. M.S. Shchepkin. Until 1968 she worked at MTYUZ, then from 1975 – at Lenkom. The actress starred in more than 40 films, including “I’m walking around Moscow”, “Morozko”, “Cook”, “Shirley Myrli”, “Bless the Woman”.