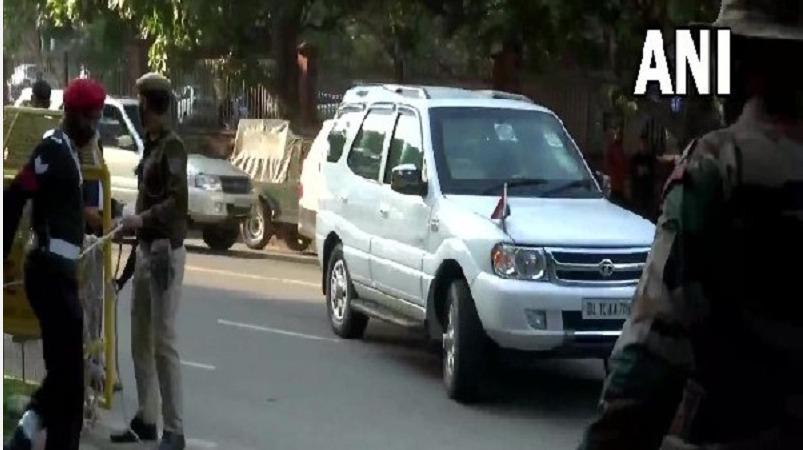 Commander-in-Chief of the 3rd Battalion Pipin Rawat The incident in which he was allegedly traveling with his wife in a helicopter crash has come as a huge shock. Prime Minister Modi on the accident, Minister of Defense Held emergency consultations with Rajnath Singh.

Two helicopters left Coimbatore Sulur Airport this morning for an inspection of the Wellington Military College in the Nilgiris. Commander-in-Chief of the Army in a helicopter Pipin Rawat His wife, Pipin Rawat Fourteen people were on board, including aides, security commandos and senior officers. The military helicopter crashed at around 12.30 pm today in a vampire area in Coonoor Hills.

Prime Minister Modi on the accident, Minister of Defense Held emergency consultations with Rajnath Singh. In Parliament tomorrow in connection with this gruesome accident Rajnath Singh Official information has been released that the report will be filed.

Further Rajnath Singh The Air Force visited the family of the trio commander who was involved in a helicopter crash at his residence in Delhi.