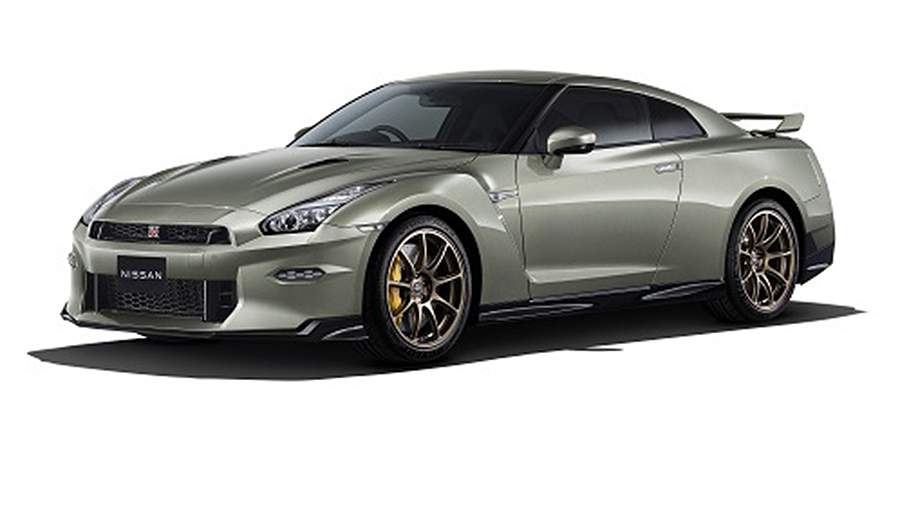 Nissan has revealed an updated 2024 Nissan GT-R sports car for the Japanese market. This was announced on January 13 by the press service of the brand.

The 2024 Nissan GT-R combines a new level of speed and performance with improved aerodynamics.

“The new model with advanced technology is the pinnacle of the GT-R R35,” said Nissan COO Ashwani Gupta. Nissan has been able to reduce noise and vibration in the new car, which should improve interior comfort. According to the Japanese company, the updated Nissan GT-R will be able to strengthen the model’s status as a premium sports car.

Under the hood, the all-wheel drive novelty has a twin-turbocharged V6 engine with a maximum power of 570 hp (torque – 637 Nm). The GR6 robotic gearbox works with the motor.

In addition to the standard version of the car, two special versions were presented: Nissan GT-R Premium edition T-spec and Nissan GT-R NISMO Special edition. The company said that the novelty will go on sale in the spring of 2023, and the NISMO version will appear on the Japanese market this summer.

On December 15, it became known that Russian dealers started ordering a new Nissan Juke for the Russian market. The car is a co-platform of such a crossover as the Renault Captur. In Europe, the Juke is offered with a 117-horsepower unaltered gasoline engine that works with a six-speed manual or robotic transmission. Prices for a model in Russia start at 2,500,000 rubles.