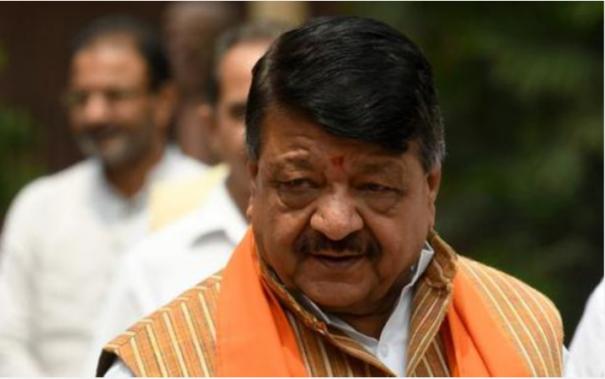 Kailash Vijayvargiya, former minister of Madhya Pradesh state and senior leader of BJP. He has commented on Bihar Chief Minister Nitish Kumar who left BJP’s National Democratic Front. Regarding this, Vijayvargiya said, “I was abroad at that time. “Nitish has changed alliances here like women change boyfriends there,” he said.

BJP leader Vijay Vargiya criticized Nitish for changing boyfriends and there have been complaints that he has criticized foreign women. In Bihar, JTU and RJD parties are registering strong protests against Vijay Vargiya.