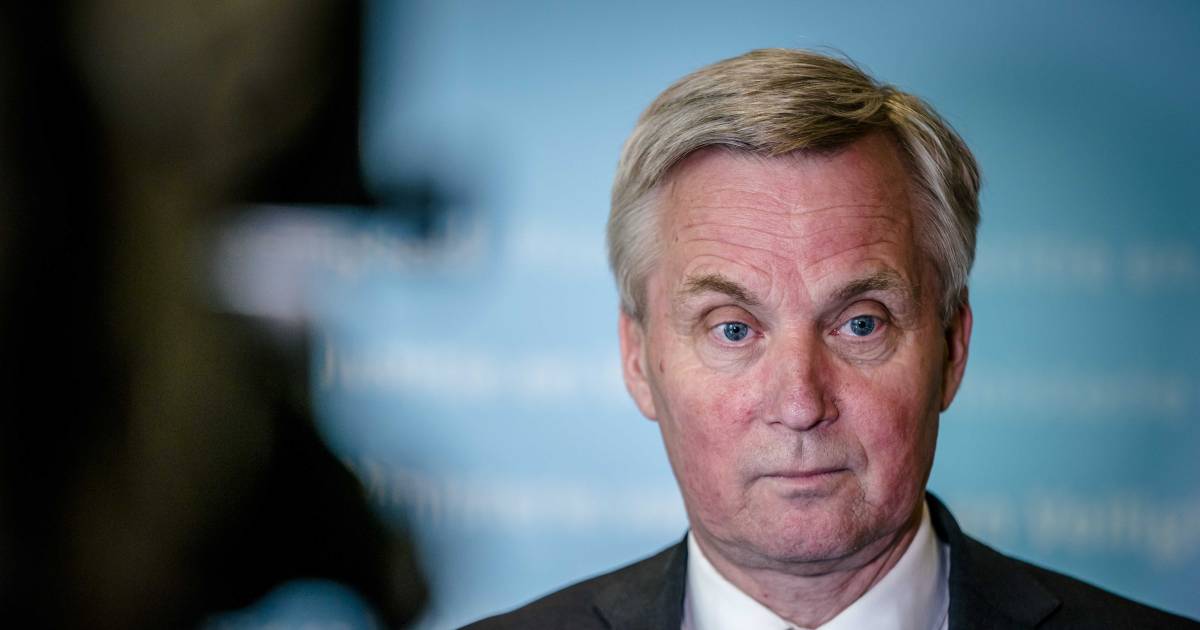 The cabinet has not reached an agreement with mayors on a plan to tackle the asylum crisis over the next three months. The Security Council, in which mayors of the 25 security regions are represented, will again consult with a cabinet delegation later this week.

The cabinet bombed the faltering asylum reception into a national crisis on Friday and would today come up with a plan of action for the next three months. That plan is not forthcoming, said State Secretary Eric van der Burg (Asylum, VVD) after the Security Council in Utrecht. “We’re not done yet.”

The only registration center in our country in Ter Apel has been bulging for months. Asylum seekers who report to the Groningen town regularly had to spend the night on chairs. The Red Cross also placed tents for emergency shelter and asylum seekers were driven by bus to the other side of the country for a place to sleep. Additional emergency shelter places have since been promised. Van der Burg hopes to keep this ‘up to standard’ through agreements with municipalities, so that it must ‘remain calm’ in Ter Apel.

According to the mayor of Nijmegen, Hubert Bruls, chairman of the Security Council, there has been ‘very penetrating talk’. He did point out that some of his colleagues heard the cabinet plans for the first time tonight. They should think about that. Bruls did emphasize that ‘doing nothing is not an option’. “The cart has to be pulled out of the sand.”

Prime Minister Mark Rutte stated on Friday that more ‘power to persevere’ is needed. The problem is that the cabinet has hardly any possibilities to force municipalities to provide shelter. Prior to the Security Council, mayors also did not intend to force their colleagues in the security region to receive asylum seekers.

“As chairman of a security region, I don’t want to put pressure on other municipalities,” said Mayor Femke Halsema of Amsterdam.

The Council for Refugees is ‘deeply disappointed’ that the cabinet and municipalities have not reached an agreement. “The need is extremely high,” says a spokesperson. “We understand that it is complicated and that it asks a lot of municipalities, but that in a country like the Netherlands we do not manage to educate people in a decent way.” to catch is degrading.”