No chance for those who missed UPSC exam: Supreme Court orders dismissal of case 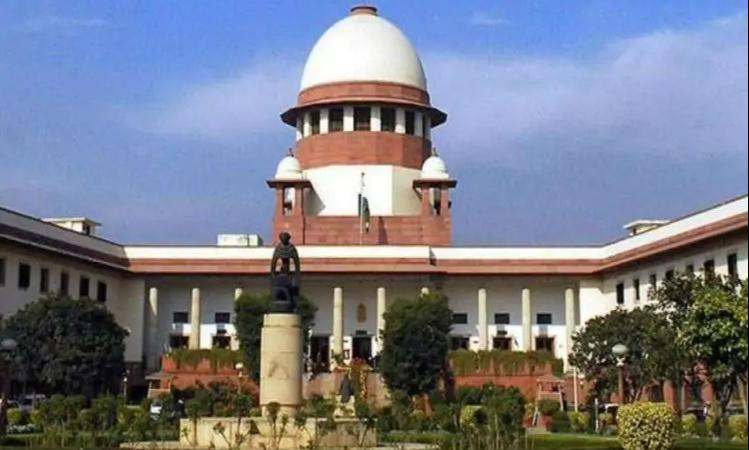 For those who missed the UPSC exam due to corona threat No chance Dismissing the case filed in that regard Supreme Court Has ordered.

Last year Corona threat The UPSC primary examination for civil service, including the IAS, which has been postponed several times due to this, was held across the country last October. But, due to corona restrictions and fear many were unable to take part in the exam.

In this situation, cases were filed in the Supreme Court on behalf of the affected students seeking to give a second chance to those who have reached the age limit and are unable to participate in the examination. The cases are being heard in a session chaired by Justice AM Conwilker. It was then informed that the request of the petitioners on behalf of UPSC could not be accepted.

When the case came up for hearing on January 29, he said, “In various extraordinary circumstances, those who could not write the exam before have been given another chance in difficult moments. So why is it only now that we are being denied a second chance? ”The judges asked.

The case came up for hearing again on Feb. 5 at the same session. The government then said that the central government had changed its position on the issue. Further, a reply was filed on behalf of the Central Government that those who failed to appear for the final examination of the UPSC first examination held last October would be given a second chance again this year with some restrictions. The UPSC management also agreed to this.

However, on February 9 last year, the UPSC explained that since the last examination held in October last year on the basis of age limit, only the candidates who failed to write the examination would be given a second chance. The announcement of the UPSC Preliminary Examinations for the year 2021-22 will be made soon. The judges subsequently adjourned the case.

The case came up for hearing again today. However Corona threat Due to those who missed the UPSC exam held in October last year No chance The judges dismissed the case.

Previous articleThe next corona vaccine for those over 60 years of age: starting on March 1st
Next articlePuducherry polls will be the beginning of BJP’s downfall in the country: Congress leader Veerappa Moily