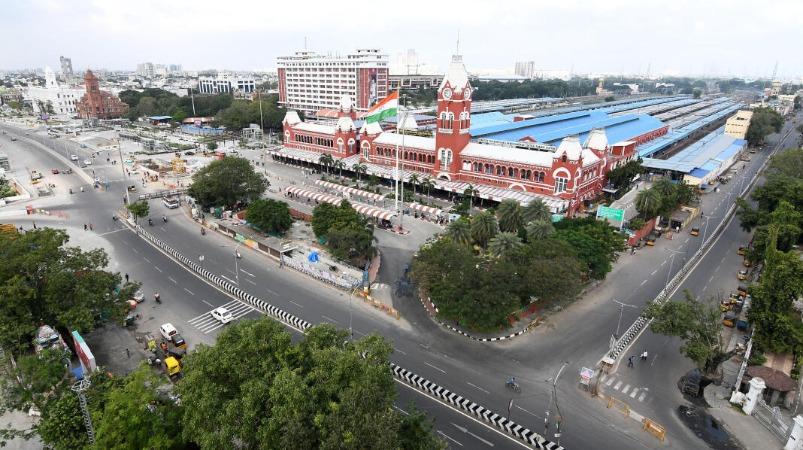 Even though Tamil Nadu people post memes on social media in the style of ‘Conference’ movie ‘New Year – Lock Down – Repeat’, the reality is not without showing the pain of the people behind it. The New Year is a new ambition, a new expectation to start in the context of 2020, 2021, this year as well as the corona wave, doctors’ warning, curfew is spreading as the first month. But unlike the last two waves, Indian states have been a little reluctant to the full curfew.

What is the strategy of Kerala and Maharashtra? – In the last 24 hours in India, one lakh 759 thousand 723 new people have been affected by corona. With this the total impact has increased to 3 crore 57 lakh 7 thousand 727. This is the first time in the last 227 days that 1.79 lakh people have been affected in Corona in a single day. In this context, Prime Minister Narendra Modi is holding key consultations with state chief ministers today.

Meanwhile, he said the re-imposition of full curfew, as had been done in previous waves, would have a devastating impact on people’s lives and livelihoods. Kerala Health Minister Veena George said, “It is important to prevent this from happening.” At the same time, he said, ‘regulations will be issued to increase restrictions and intensify home isolation’.

For Kerala’s position to be like this, Maharashtra Chief Minister Uttam Thackeray has very clearly declared his position as a role model. “We have been battling the corona for two years now. We have successfully dealt with two waves through precautionary measures. Now the virus has spread rapidly in another incarnation.

I reiterate that we want to curtail unnecessary crowding but not impose any lockdown. The fact is that no restrictions will be effective unless we all adhere to COVID protocols. I request you to be vigilant about the symptoms and seek medical advice at the earliest.

Here I would like to emphasize one thing. We do not like Lockdown, except that we want to control unwanted crowds. Any curfew and control will be useless if all people do not realize and follow the corona prevention measures themselves. Be aware of the symptoms. Seek medical advice immediately even if you have mild symptoms. We do not consider it necessary to comment on such fabrications. “

In this context, the Chief Minister of Tamil Nadu is considering increasing restrictions. Migrant workers were the worst affected when a severe curfew was imposed during the first wave. It’s just another environment in which NGOs are slowly recovering from the impact of the corona Full curfew Will only be a double burden. This is why during the second wave the central government postponed the implementation of the curfew as the decision of the state governments. Delhi, which was badly affected by the second wave, successfully controlled the Pandemic by using curfew very effectively. 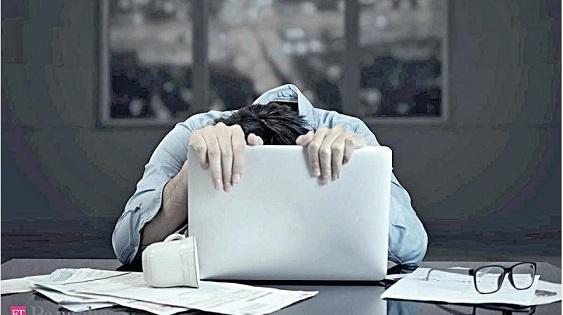 What do you think? – Ahmed Yousuf, a former chairman and current member of the Madurai-based PNI trade association, said: “We do not know when Corona will leave the world. But everyone has experience in what to do to prevent corona and how to treat it if it does. In the last two waves there has been very, very little family that has not infected anyone in the house. So again in this context Full curfew Would be absurd. The government should consider imposing stricter restrictions, imposing fines on violators of corona prevention measures, and enforcing it wherever work from home is possible.

People must cooperate with the government and follow the rules and pay the only way to get vaccinated. I am a civil engineer. Again in this context Lockdown will have an impact on all stages from purchase to final construction. Therefore, we demand that the Tamil Nadu government not implement a full curfew. ”

Not only entrepreneurs, but all parties, including unorganized workers and corporate workers, are speaking out against the curfew. Many corporates have been forced to cut back on their salaries 10 years ago due to staff pay cuts. Another Full curfew What remains to be plucked is the gilt among the people.

Central Government Guidance: Maharashtra and Kerala, which are most affected by the first wave, second wave and third wave of the Corona, say they do not want a full curfew and the federal government’s guidance to foreign travelers is welcome.

All citizens coming to India from abroad are required to go home and stay in solitary confinement for 7 days after completing the RTPCR test at the airport. On the 8th day the person has to undergo RTPCR test and upload the result on the Federal Air-Suvidha site. If on the 8th day the PCR test results are negative and there is no corona, they should monitor his condition for the next 7 days. During such monitoring, the RTPCR should be re-examined in case of any symptoms or malaise. Isolate the home until that conclusion is reached. Thus the Central Government has stated. All states are ready to follow suit.

Congratulations to Tamil Nadu: World Health Organization Chief Scientist Recommendation: “Government of Tamil Nadu has good experience in how to prevent corona infection. We are in a good position to vaccinate. Therefore, to control the infection. Full curfew There is no need, “said Sawmiya Swaminathan, chief scientist at the World Health Organization.

Vaccine weapon: Vaccines are now available nationwide, starting at 15 years of age, as omega-3s can severely affect those who are not vaccinated. As of 7 a.m. today, 1,51,57,60,645 people across the country have been vaccinated against corona. More than 8 crore doses have been administered in Tamil Nadu so far.
Aside from predictions that the 3rd wave of corona will peak in India in February, the impact of the corona infection will begin to subside in three more months, said NK Nair, chairman of the federal government’s corona prevention action task force and medical expert. Said Aurora.

We have a variety of strategies and ways to deal with a pandemic, such as a state-of-the-art medical system, vaccine and preventive measures to detect in 8 months, more than ever before in the Pandemic world. It is in the hands of the people to use it and recover and get stuck again and again like a time loop. Let’s follow the Break the Chain that was said as the first text on the first wave.