No evidence of ‘precision strike’ against Pakistan: Digvijay Singh 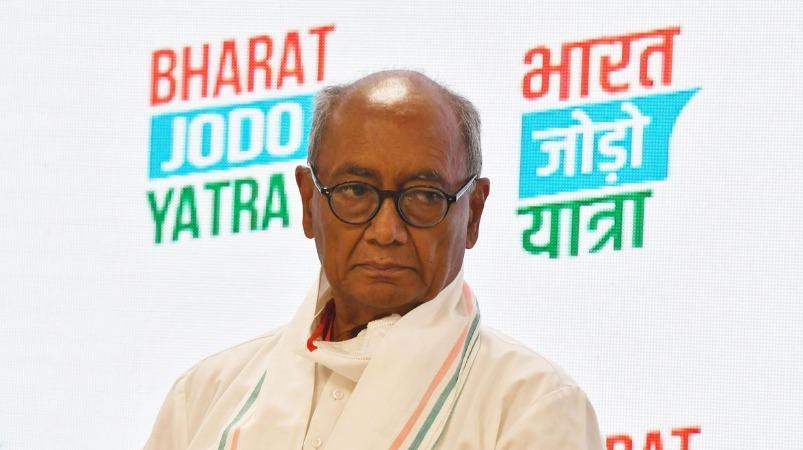 Jammu: Senior Congress leader Digvijay Singh has said that there is no evidence that the Indian Army carried out a surgical strike against Pakistan.

Speaking at a program held in Jammu, he said, “The central government says that a surgical strike was conducted inside Pakistan. But, there is no evidence for that. BJP is ruling with the help of lies. I want to tell you that this country belongs to all of us.

On February 14, 2019, a terrorist rammed his vehicle into a bus carrying paramilitary forces at Pulwama, killing 44 soldiers. In response to this, the Indian Air Force launched an attack on the Jaish-e-Mohammed terrorist organization’s training camp in Balakot, Pakistan. In this, the central government said that the training camp and the terrorists there were destroyed.