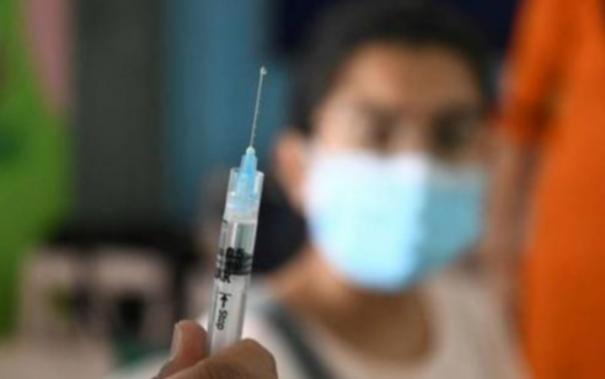 Case Background: State governments in various states, including Tamil Nadu, Kerala, Andhra Pradesh and Delhi, have announced restrictions on those who have not been vaccinated against corona. Various lawsuits have been filed in the Supreme Court alleging that this is unconstitutional. The Supreme Court, which heard the cases, adjourned the verdict.

Do not be forced to pay for the vaccine: Judgment in these cases is out today. It said, “No individual should be forced to be vaccinated. Under Article 21 of the Constitution, it is illegal to force the public to do so. At the same time, state governments have the power to make regulatory and policy decisions in the interest of public health.”

Navjot Singh Sidhu, who was sentenced to one year, surrendered