No problems with crowds around Bijlmer Arena, visitors to events avoid the train 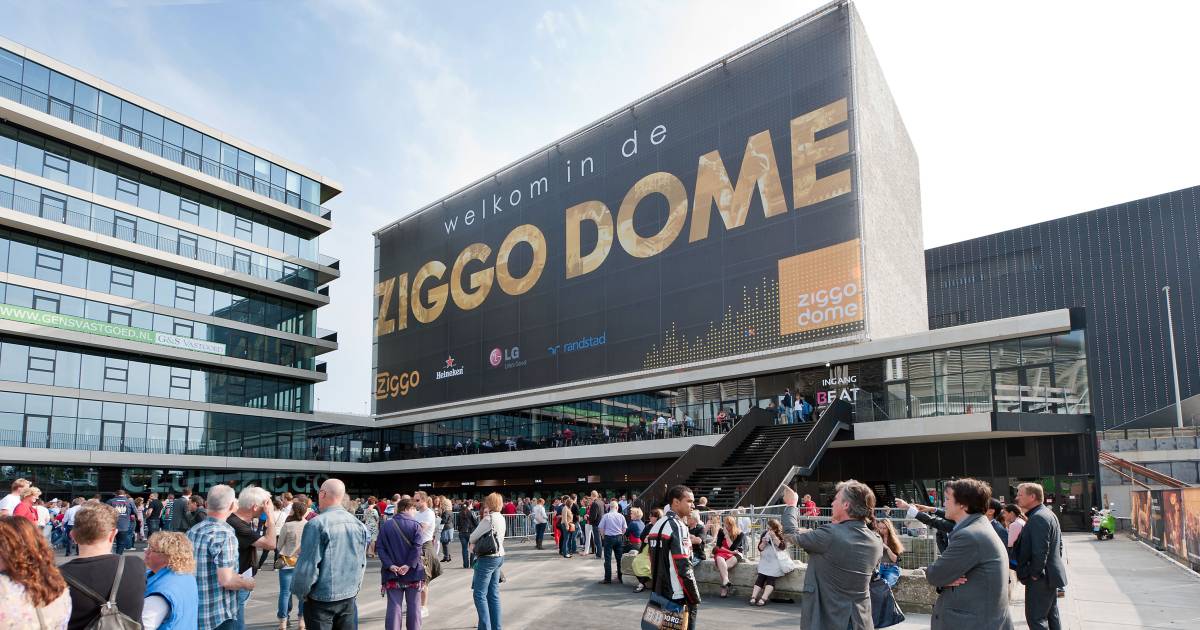 The crowds around Amsterdam Bijlmer Arena station are manageable this afternoon and evening, organizers of events in the area say. More people than usual have come to the Kensington concert by car, but this does not lead to any problems, according to director Danny Damman of the Ziggo Dome.

Until half past eight this evening, no trains will stop in Amsterdam Bijlmer Arena, Amsterdam Holendrecht and to a limited extent in Duivendrecht. The NS made that choice for Saturday because of the crowds that the F1 Grand Prix in Zandvoort entails.

The only problem is that several events have been organized around Amsterdam Bijlmer Arena today. Ajax played this afternoon in the Johan Cruijff ArenA against SC Cambuur. And in addition to the Kensington concert in the Ziggo Dome, a Yade Lauren concert is taking place in the nearby AFAS Live concert hall.

The outflow of football supporters was finished around 7 p.m., the municipality of Amsterdam reports. “15,000 people have been transported by metro and there is now enough space in the metro and parking to receive the visitors of the concerts,” said a municipal spokeswoman.

“We suspect that many people have already arrived in the area in time and have responded to the call to arrange replacement transport,” says Damman (Ziggo Dome) when asked about the crowds. For example, there are not only more cars, but also a ‘remarkably many bicycles and mopeds’ in the area. Moreover, many people have come to the Amsterdam concert hall by carpool.

Too ridiculous for words

The Ziggo Dome previously called the decision of the NS ‘too ridiculous for words’ and there was also criticism from Ajax and the ArenA. Not only did a large audience have to come to the area around Amsterdam Bijlmer Arena today, many staff of the concert halls and the stadium also had to deal with the complicated traffic situation.

Many visitors now appear to have traveled to other Amsterdam stations. From there they could take the tram or bus, for example. Moreover, the trains will run again after the concert and, according to the NS, people can then take a train immediately.

The Utrecht group Kensington will perform for the very last time today and tomorrow with singer Eloi Youssef, who will leave afterwards. Youssef has been with the band since 2005. The singer quits because of a ‘difference in vision of the future’. The other Kensington band members are looking for a replacement.