No worries if India lose 4th Test: Aussie to Test Championship final. Not eligible? What is the reason 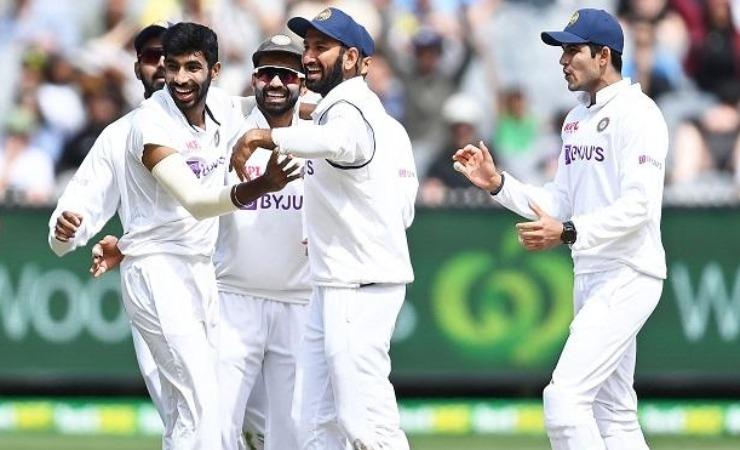 Despite India’s defeat in the 4th Test against England in Ahmedabad, World Test Championship To the final Australian team There was a problem qualifying.

Against the Australian team South African Cricket Board The International Cricket Council (ICC) has agreed to investigate the complaint.

According to the World Test Championship standings, the New Zealand team has already qualified for the final. Though the Indian team is in the qualifying stage, the Indian team must draw or win the 4th Test against England.

The ICC has agreed to investigate the South African Cricket Board’s complaint as valid. 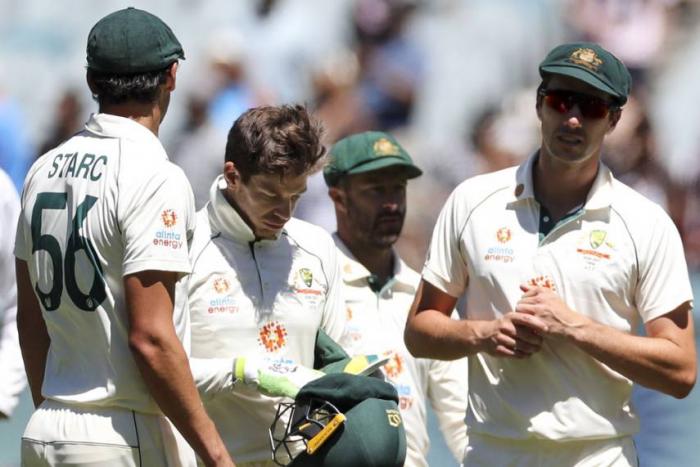 If India lose the 4th Test against England, Australian team Had a chance to qualify for the final of the Test Championship. But, if the ICC takes action, the Aussies. Points will be reduced for the team.

The ICC has set a deadline of this weekend for the Australian Board to speak to the South African Cricket Board and make a smooth decision. If the Australian Board does not take any action within this deadline, the ICC may face action. World Test Championship There will be no problem for the Indian team to go to the final. “ 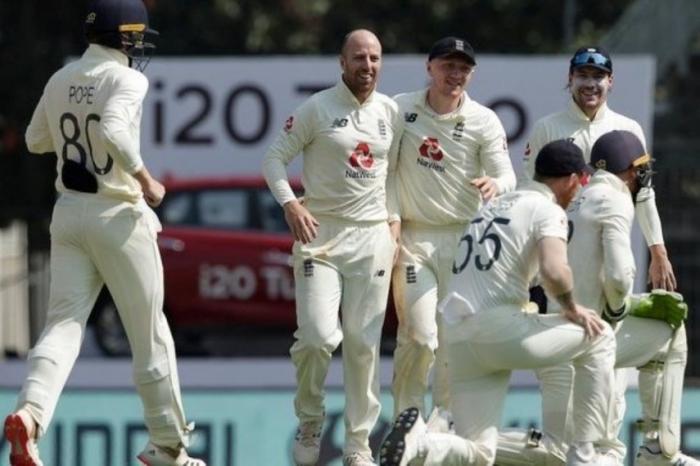 Previous articleAccidentally spilled tea; The worker’s fingers were cut off and he was ordered deported
Next articleRecurrent corona infection; The daily impact increased to 14,989