Nomination for Padma Award 15th is the last day 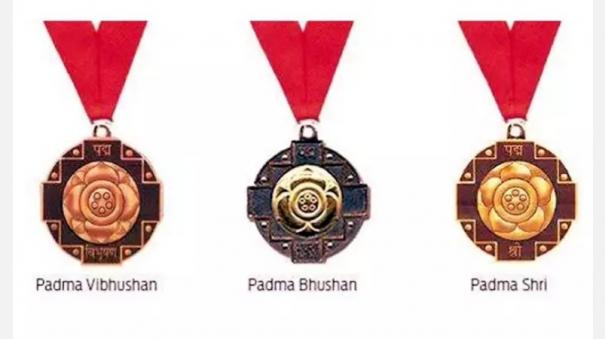 New Delhi: Regarding the nomination of names for the Padma Awards, the Union Ministry of Home Affairs has said in a statement:

The Padma Awards are given annually to those who have done outstanding and extraordinary work in the fields of arts, science, literature, sports, medicine, education, technology, social welfare, public works, industry and other fields. The list of shortlisted candidates for the award will be released on the eve of Republic Day. Then the award will be given.

Accordingly, the application for Padma Award 2023 is available on the website www.padmaawards.gov.in. Eligible candidates can apply by 15th September. Also about 11 Civilian National Awards have been facilitated to make nominations on a single website. September 15 is the last day to submit nominations for the Padma Awards.

Presently the government takes nominations from the public and scrutinizes and selects the deserving candidates to make the Padma Awards a People’s Award.
The government has requested the public to make recommendations for themselves and others. At the same time, the regulations regarding these recommendations have also been published on the website. It says so.