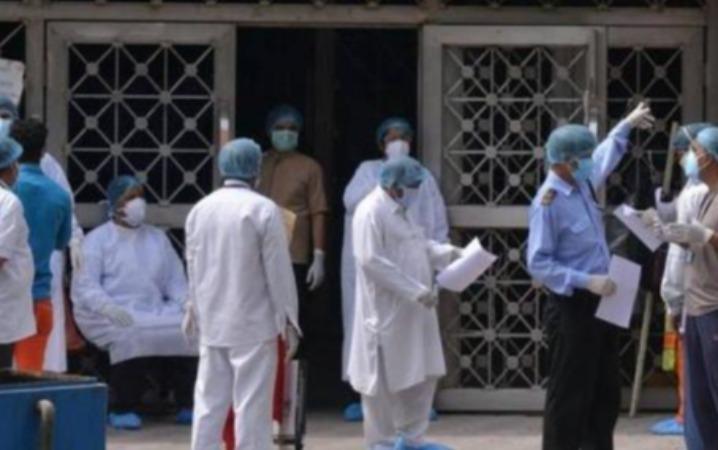 In the last 24 hours Corona infection in Delhi The number has risen to 813. The impact is unprecedented this year.

Corona infestation has been on the rise in Kerala, Maharashtra, Gujarat, Karnataka, Tamil Nadu and Madhya Pradesh for the past few days. The impact is particularly high in Maharashtra.

Similarly, in the capital Delhi, the incidence of corona continues to rise. There has been a high level of corona infection in the last 24 hours over the past few days Corona infection in Delhi The number has risen to 813. The impact is unprecedented this year.