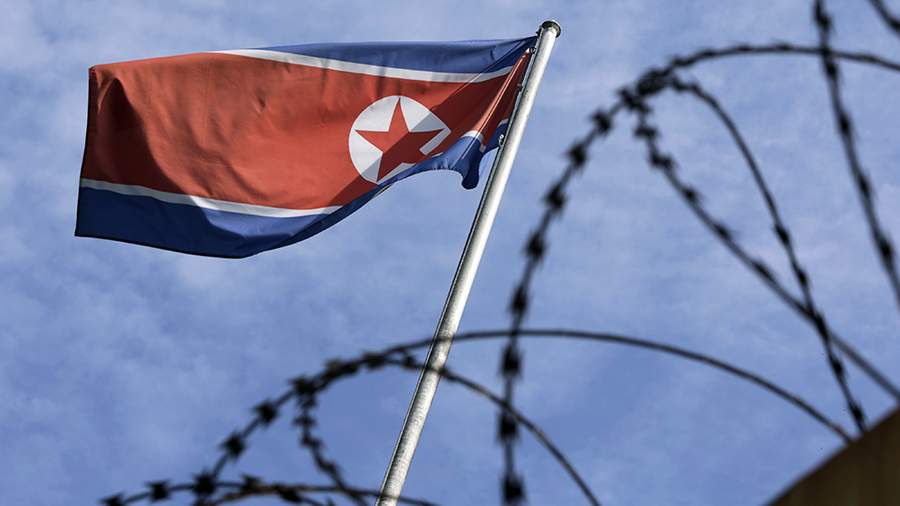 The agency did not disclose details. At the same time, as reported by Bloomberg with reference to the Japanese Coast Guard, North Korea could launch a ballistic missile.

Earlier, on January 12, the DPRK announced that it had successfully tested a hypersonic missile. She flew 1,000 km and hit the target accurately. This launch in the DPRK was called the final test, it became the second missile launch in a week.

On the same day, US Permanent Representative to the UN Linda Thomas-Greenfield said that the United States had proposed to the UN to impose sanctions against Pyongyang for six launches of ballistic missiles from September 2021. According to her, each of them was a violation of the UN Security Council resolutions.

The US diplomat, in turn, indicated that the United States came up with a proposal to the UN to impose sanctions against eight individuals and organizations associated, in the opinion of the American authorities, with the DPRK’s missile program.

On January 11, North Korea also fired an unidentified shell towards the Sea of ​​Japan. Presumably, this was the launch of a short-range ballistic missile from a ground-based installation. Prior to that, on January 5, the DPRK confirmed the test of the hypersonic missile, and also estimated its flight range at 700 km. According to North Korean sources, the shell “hit the target exactly.”