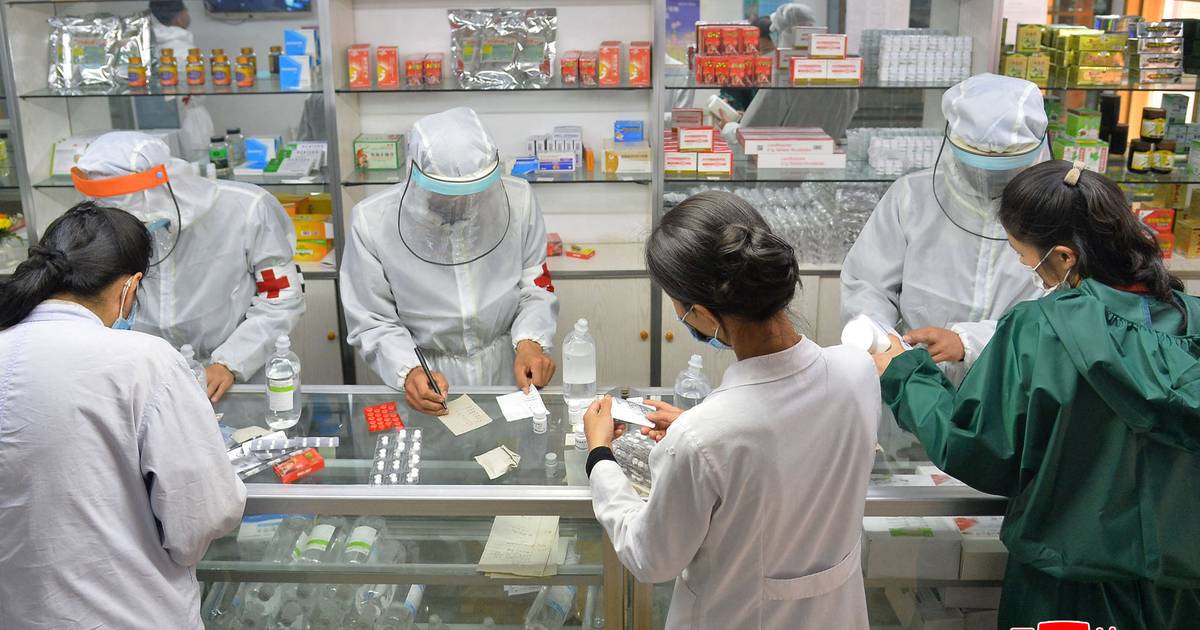 North Korea made the first report of a corona case earlier this month. Since then, nearly 3 million cases of what the country calls “fever” have been reported, according to the state news agency KCNA. North Korea has not indicated how many of the people with a fever have been infected with the coronavirus, presumably due to lack of capacity to test on a large scale. The official death toll stands at 68 on Tuesday.

The corona outbreak has raised concerns about the lack of vaccines in the country of 25 million people, inadequate medical infrastructure and a potential food crisis.

However, according to KCNA, the country is now again having “success” in the fight against the outbreak. “A few days after the maximum emergency to prevent an Pandemic was introduced, the number of deaths across the country has fallen dramatically. In addition, the number of people who have recovered has increased. This has slowed down the spread of the disease and the situation remains stable,” the state news agency said.

North Korea said authorities have ensured adequate food and medicine is available across the country. South Korea and the United States had offered to help fight the pandemic, but Pyongyang has not responded to the offer.