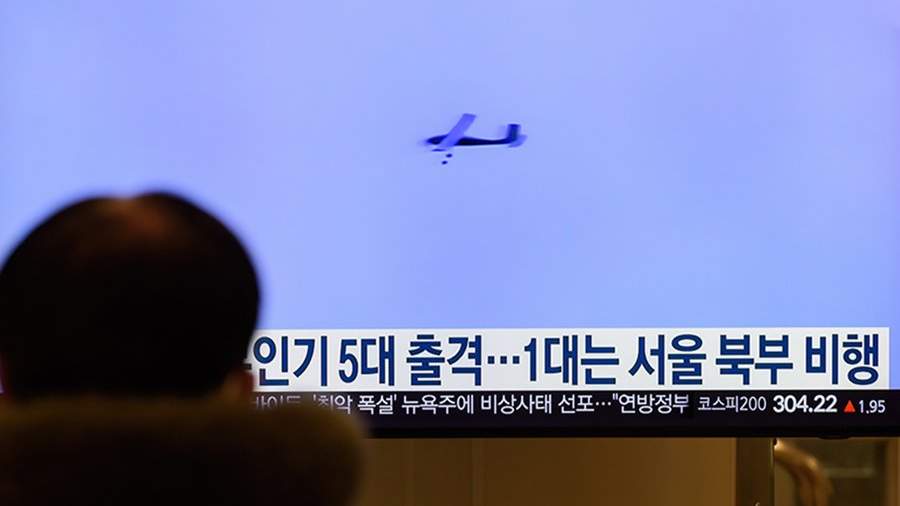 A drone from the arsenal of the DPRK armed forces entered the no-fly zone in Seoul. This was announced on Thursday, January 5, according to the Yonhap agency.

The “P-73” security zone is located around the office of South Korean President Yoon Seok-yeol. Its radius is approximately 3.7 km. The drone flew up from the north, but did not approach the key protected objects.

As noted by representatives of the power structures of South Korea, the incident occurred last month, while no violations or serious threats were recorded. Defense Minister Lee Jong Sub informed the head of state about the incident during a briefing on measures to combat unmanned aircraft.

Earlier, on December 28, Lee Jong Sub apologized to fellow citizens for the fact that the Armed Forces were unable to adequately respond to the intrusion of North Korean drones into the country’s airspace.

On December 26, it became known that North Korean drones crossed the border of South Korea. A total of five drones were seen.

It was then noted that to counter the South Korean military, the KA-1 light attack aircraft was lifted into the air, but for an unknown reason it crashed in Hyeonsong County, about 140 km east of Seoul. In total, about 20 fighters and helicopters made a sortie that lasted about five hours, but in the end they failed to shoot down the drones.

The South Korean Defense Ministry called the incident a provocation.