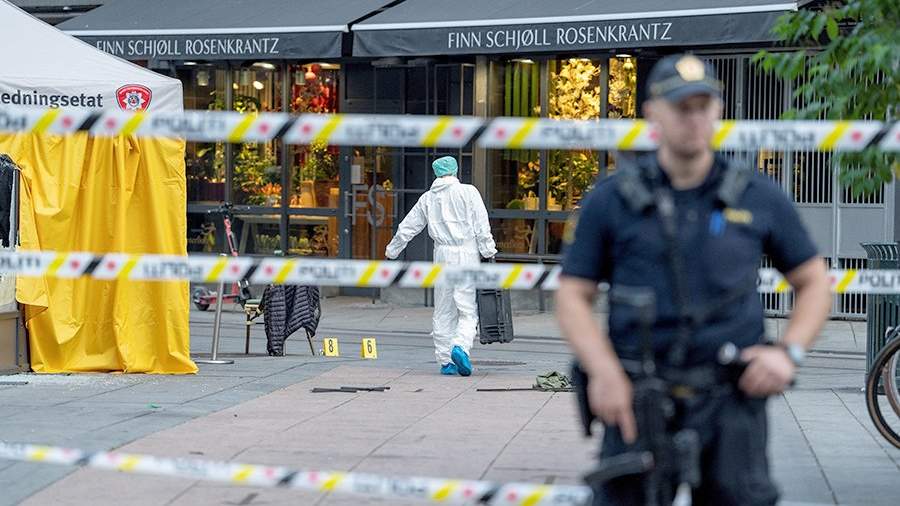 The Norwegian Police Security Service (PST) has declared an emergency terrorist threat level in connection with the shooting at an Oslo gay club. This was announced on June 25 by acting. head of the PST Roger Berg.

“Today’s incident is very tragic, and we deeply sympathize with those affected. PST raises the threat level from a moderate terrorist threat to an extreme level, ”TV2 quotes Berg.

The shooting took place on the night of Saturday, June 25, at the London Pub club in the center of Oslo. An unknown man opened fire on visitors, which provoked panic in the institution.

As a result, two men aged 60 and 50 died. At least 19 people were injured. The attacker was captured near the scene of the crime, with the help of civilians.

According to media reports, the attacker’s name is Zaniar Matapur. He is a Norwegian citizen of Iranian origin. He has already been charged with terrorism, murder and attempted murder.

The PST said it had been following Matapur since 2015 in connection with suspicion of his adherence to radical Islamism. In May of this year, the police had a conversation with him, but then law enforcement agencies came to the conclusion that Matapur did not threaten society. The PST also said they were aware of the suspect’s psychological problems.