Norwegians find ‘oldest rune stone in the world’: ‘The most sensational thing I’ve ever experienced’ 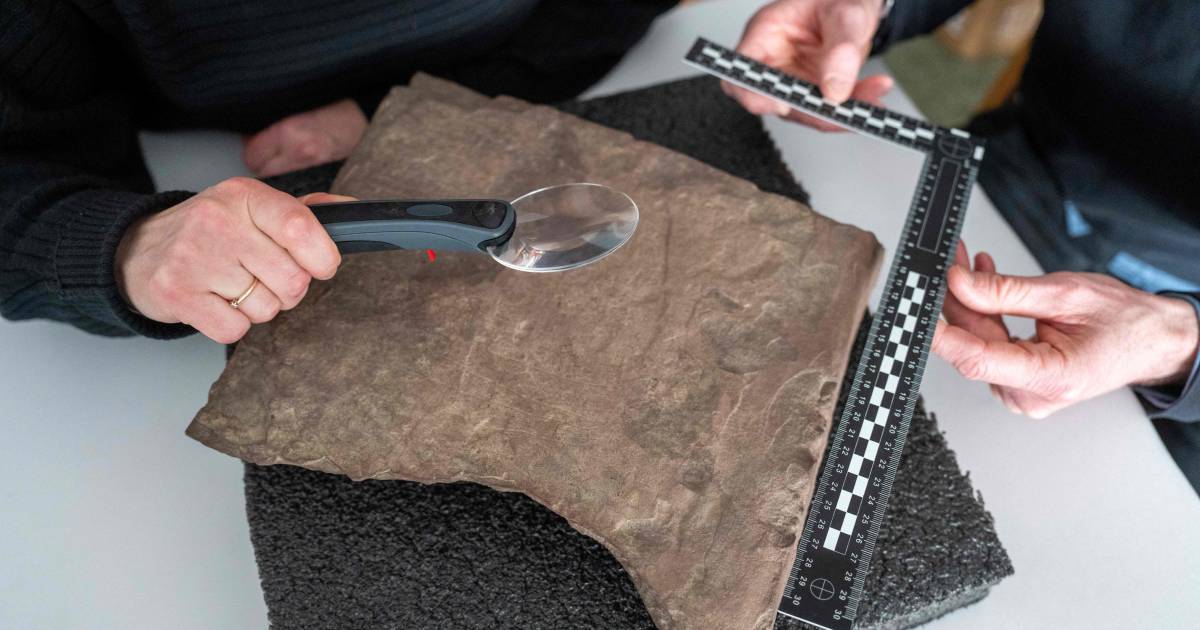 Archaeologists in Norway have found a rune stone in Tyrifjord that they say is ‘the oldest in the world’. The piece of sandstone, measuring 31 by 32 centimeters, is engraved with characters that are said to be about 2,000 years old. That is several hundred years older than the characters in previously found rune stones.

The scientists’ findings were announced today at the Museum of Cultural History in Oslo. “This will increase our knowledge of the use of runic writing in the early Iron Age. This may well have been one of the first attempts in Norway and the rest of Scandinavia to put runes on stone,” said Professor Kristel Zilmer of the University of Oslo. “We now have to investigate and date the stone further.”

The runic script is, as far as we know, the oldest script from Scandinavia. Rune stones, stones with writing engraved on them, have mainly been found as tombstones from the time of the Vikings. Older runic writing has already been found, for example on pieces of bone that were used as tools, but never on stone.

Text continues below the photo

The stone in question – dubbed the Svingerud Stone – was found in the fall of 2021 when excavating an old cemetery near Lake Tyrifjord, northwest of Oslo. Archaeological finds have often been made in the region. A railway had to be built and so the cemetery was cleared. The analysis of carbon from the wood and bones found in the cemetery showed that the tomb was constructed sometime between AD 1 and 250. Scientists assumed that the first rune stones had turned up in the years 300-400, but this find may change that idea.

On the piece of sandstone of 31 by 32 centimeters are various signs. Eight runes on one side of the stone combine as they are translated into the Latin alphabet: ‘Idiberug’. It could be the name of a man, woman or family, the Norwegian researchers think. Zilmer calls the find “the most sensational thing I, as an academic, have experienced.”

The stone is on display at the Museum of Cultural History in Oslo from January 21 to February 26.