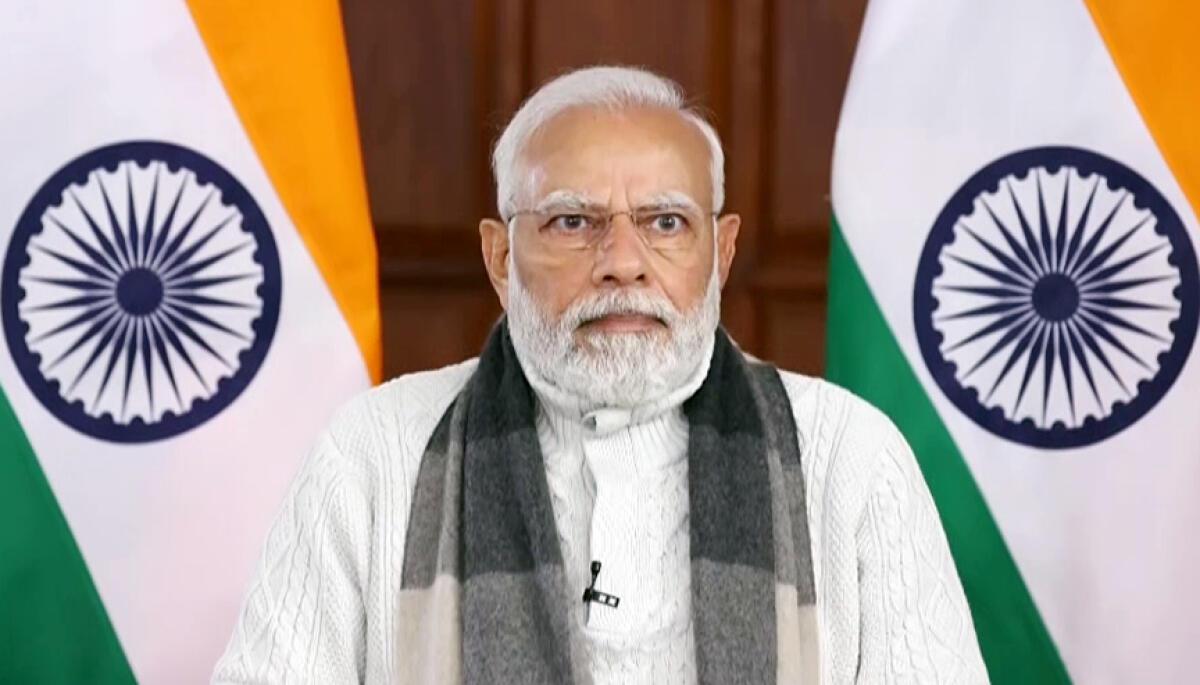 New Delhi: The central government has strongly opposed BBC’s documentary on Prime Minister Narendra Modi, criticizing the documentary as being made with a colonial mentality.

The Supreme Court, which investigated the riots in Gujarat, declared that there was no evidence of any wrongdoing by Prime Minister Modi, who was the Chief Minister during the Gujarat riots.

A report by the Special Investigation Committee, conducted a decade after the riots, said there was no evidence to prosecute Narendra Modi. It may be recalled that in June last year, the Supreme Court had quashed another case against Narendra Modi, saying it was without merit and was ulterior motive.