Not ready to lose another mosque: Owaisi comment on the Gyanwabi controversy 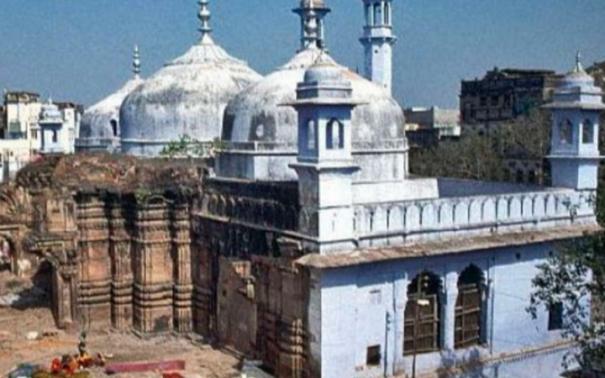 “The Gyanwabi mosque ruling is completely against the law of places of worship passed in 1991. We have already lost the Babri Masjid and now we are not ready to lose another mosque.

According to the Places of Worship Act of 1991, the law does not allow any person to change the place of worship of any particular religion to another religion or subdivision of the same religion. But the Varanasi court verdict completely distorts it, ”said AIMIM party leader Azaduddin Owaisi.

Controversial Background: A court in Varanasi has ordered the completion of video recording of the Gyanwapi Mosque near the Kasi Vishwanathar Temple by May 17.

Five Hindu women have filed a petition in a Varanasi court seeking permission to worship Goddess Singara Gauri on the wall of the Gyanwapi mosque complex in Varanasi, Uttar Pradesh. Following this, the Varanasi court ordered that the excavation be carried out and a report be filed by May 10.

Azaduddin Owaisi said, “The loss of the Babri Masjid is enough. We are not prepared to lose another mosque. I hope the All India Muslim Private Law Board and the Masjid Committee will seek the Supreme Court in this matter. The Yogi government, which rules Uttar Pradesh, should register an FIR against those involved in the controversy. I want to. “