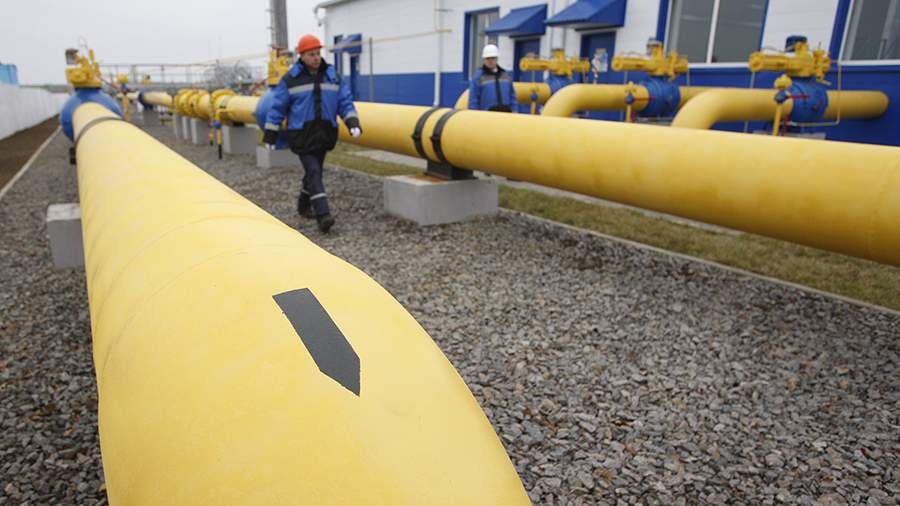 Russia and Gazprom are not to blame for the energy crisis in Europe. This was announced on Friday, January 14, by Russian Deputy Prime Minister Alexander Novak.

“There is, of course, no fault of either Gazprom or Russia. The long winter, firstly, took it out of underground gas storages … Secondly, due to the fact that the economy began to recover, liquefied natural gas (LNG), primarily from the United States, from other countries – the same Qatar that supplies it, left to Asia, “Novak told the Russia-1 channel.

Earlier, on January 10, it was reported that Gazprom cut gas supplies to Europe through Ukraine by 55% for January 1-9. Compared to the previous 10 days of December 2021, the average daily supply fell to 54 million cubic meters. m.

Experts linked the decline in supplies with warming in Europe. Because of this, European consumers had the opportunity to drastically reduce the rise of gas from storage facilities, and in the period from December 30 to January 2, injection exceeded withdrawal. But by now the level of European fuel reserves has fallen below 54%.

On January 9, Izvestia reported that the coming New Year presented Europe with a gift in the context of the gas crisis – due to abnormally warm weather, gas prices fell. Futures for this energy carrier at the beginning of the year tested the $ 800 mark per 1,000 cubic meters. m and in the first week of January fixed at $ 1000. Experts recalled that winter is not over yet and prices are still at a fairly high level. However, with the launch of Nord Stream 2, quotations may return to the levels of the first half of 2021, experts said.

On December 29, Novak announced that Russia is ready to increase gas supplies to Europe, but this requires the signing of long-term contracts. He said that the country has a resource base that allows it to meet the demand of European consumers for fuel in any volume.