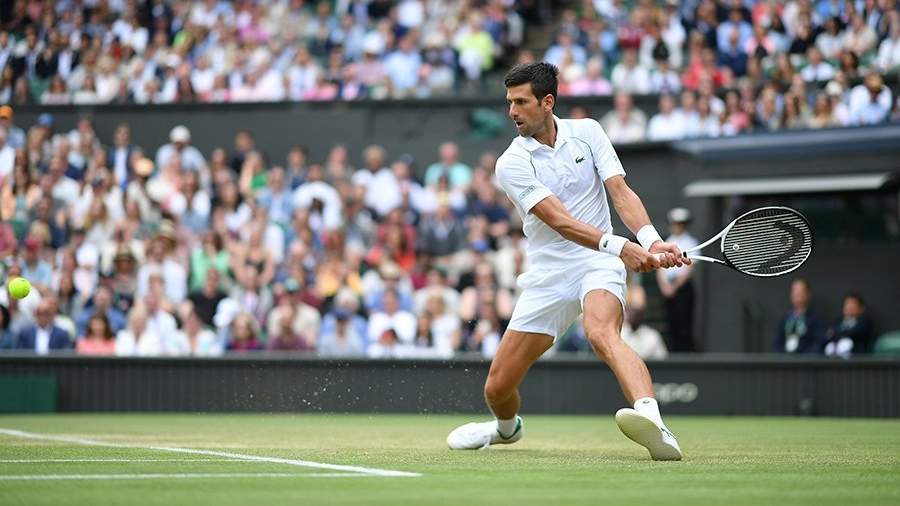 “Never met him (Tim van Reithoven – Ed.) before, and he is kind of a new face on the tour. I knew it wasn’t going to be easy with that serve, big talent, great shot, powerful forehand, he could bring a lot of problems. It took me a little time to get used to its pace, ”Sport-Express quotes the winner.

As noted, the current Wimbledon champion Djokovic won Wimbledon six times and reached the quarterfinals for the 13th time, his winning streak at the same tournament was 25 matches.

In the quarterfinals, he will face world No. 13 Yannick Sinner of Italy. The tournament itself takes place in the UK and will end on July 10th.

This year, Russian tennis players were unable to participate in the tournament due to the ban of the organizers of the international Wimbledon tournament. Spanish tennis player Rafael Nadal criticized this decision on May 1, calling it wrong and unfair.

On April 20, Novak Djokovic condemned this decision, calling it crazy. He emphasized that when politics interferes with sports, it does not lead to good results. In addition, Djokovic stated that tennis has rules against discrimination, and athletes play based on ranking, not nationality.