Now the third gender is in the Olympics … 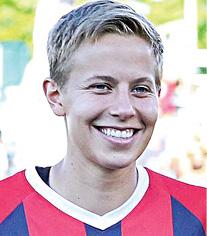 According to a new announcement by the International Olympic Committee, the third gender will now have the opportunity to compete in the Olympics. That means the group will no longer ban third-sex people from participating in the Olympics. Associations for different sports may decide individually in this regard. If transgender people compete mainly in the women’s category, the responsibility of determining whether it will give them the upper hand is transferred to the respective federation.

Richard Budget (Women), Medical Director of the International Olympic Committee, said, & lsquo; Testosterone levels do not necessarily have to be determined to determine who can no longer compete. However this announcement is a guideline, not a law & rsquo; Has said.