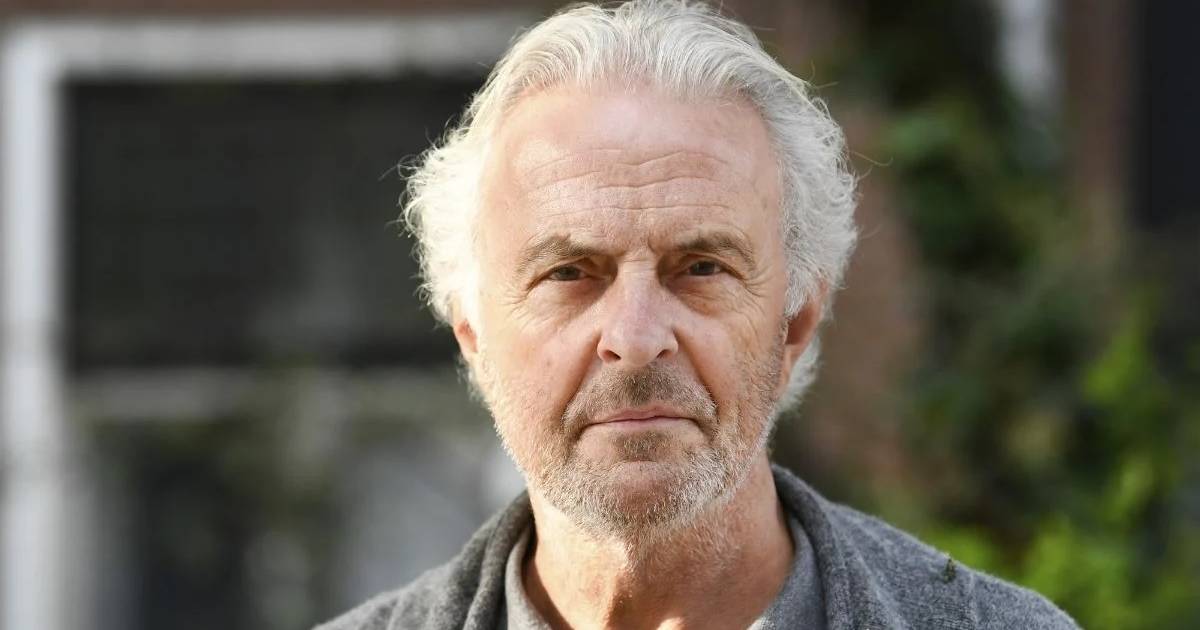 The program was well watched and attracted an average of around one million viewers. “Omroep MAX has understood from the NPO that there is currently no room in the schedule to place a new season of Het Dorp”, a spokesperson for MAX explains. ,,However, that does not mean that a new season will not be made and broadcast in the future. As soon as more is known about this, we will of course let you know.”

MAX has not received more explanation from the NPO that ‘there is no room in the schedule’. The NPO itself could not be reached for comment this morning.

The makers themselves do not seem to be happy with the decision. “Today I was told that the NPO no longer wants a new season of ‘The village’, the TV program of Huub Stapel and me,” writes Wim Daniëls on Twitter. “It was one of the most watched programs on NPO 1 for two years, with more than a million viewers per episode.” On social media, many fans of the program wonder what the reason for the decision of the NPO is.