NS: Train strike in Randstad will also cause a lot of nuisance outside 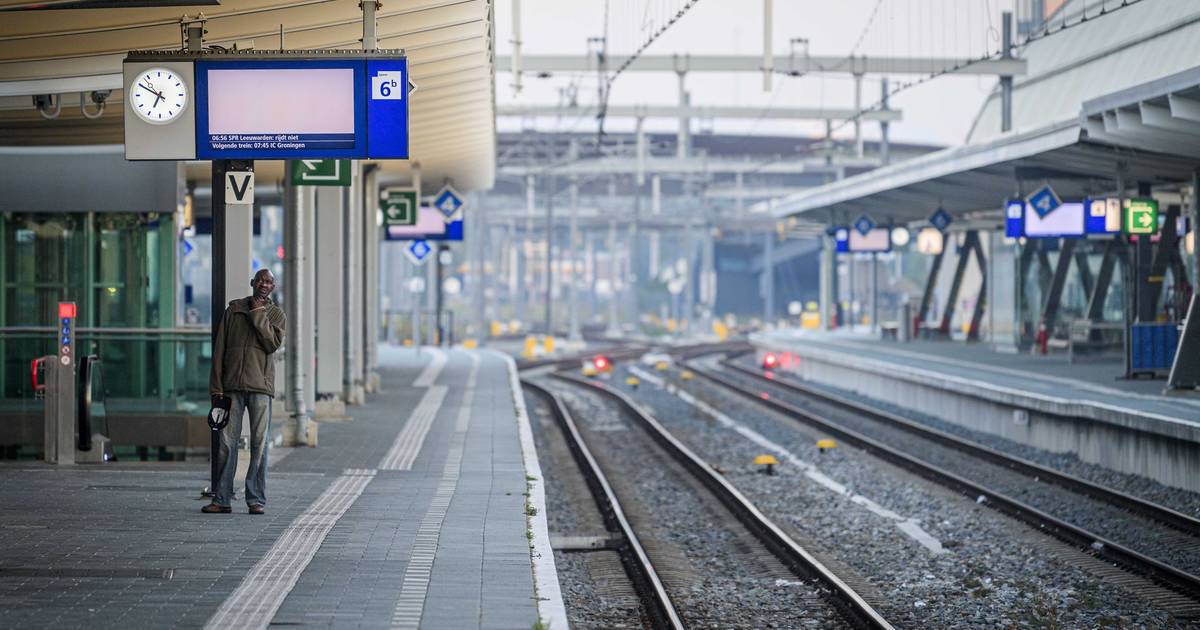 NS employees already went on strike in the north of the Netherlands on Wednesday. The West region will be nearby on Friday: NS employees based in The Hague, Dordrecht, Leiden and Rotterdam will then stop work. Three of the ten busiest stations in our country are located in this area: Rotterdam CS, Leiden CS and The Hague HS.

To ensure that the timetable runs as smoothly as possible in the rest of the Netherlands, NS stops and departs from stations Alphen aan den Rijn, Hoofddorp, Gouda, Haarlem and Lage Zwaluwe. However, this strike has major consequences for train transport elsewhere. “The strike area plays an important role in our timetable, which means that travelers in the rest of the country are also affected by the strike.”

Travelers should therefore take longer travel times into account, and they may also have to change trains more often. On the high-speed railway from Schiphol to the south, Thalys and Eurostar run according to the normal timetable. The IC Brussels runs less often, but does stop at Rotterdam Central.

NS apologizes in advance and says it finds it ‘extremely annoying’ for travelers who are inconvenienced by the strike.

On Wednesday morning, few travelers at Zwolle station seemed surprised by the strike by the NS staff: