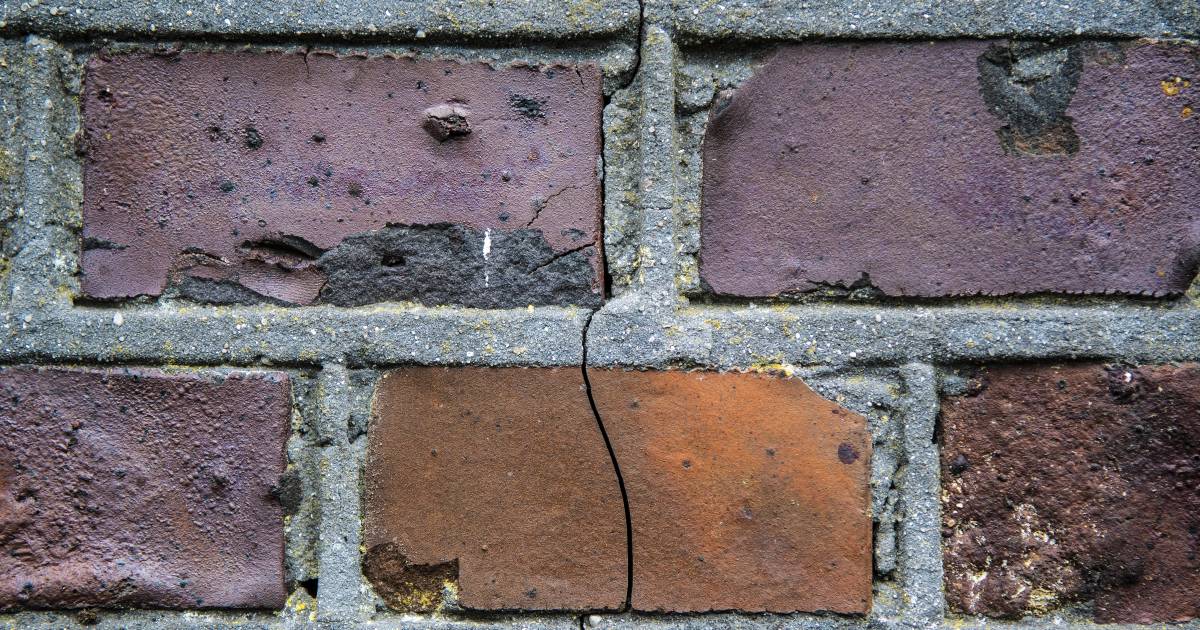 The number of damage reports that the Groningen Mining Damage Institute (IMG) has received after the earthquakes at Uithuizermeeden and Uithuizen has risen to 136. Yesterday evening the counter was still at 52. The villages in the north of Groningen were startled yesterday afternoon by quakes with a force of 2.7 and 1.7 respectively.

Fifty reports came from the so-called effect area, the area around the epicenters of the quakes. The IMG received 86 reports from a wider area. Reports of damage were received from the places of Groningen, Hoogezand and Zuidhorn, among others.

In addition to Uithuizermeeden and Uithuizen, the effect area also includes places such as Loppersum, Middelstum and Roodeschool. There was one report from Uithuizen today, which may indicate an acutely unsafe situation, according to the IMG. An inspection will be carried out at that address. Yesterday, two similar reports had been received from Uithuizen. After inspection, it appeared that there was no need to take safety measures.

According to the institute, 27 claimants have opted for the fixed compensation of 5000 euros to deal with the damage. The others opted for a so-called customized procedure. In that case, an expert will visit to investigate the cause and extent of the damage. It is also possible to have the damage repaired instead of compensation.