No Result
View All Result
Latest News
“You have to take camel drivers” … a German official was expelled from the Olympics after a racist comment against an Algerian and an Eritrean 29/07/2021
Opposition parties continue to rally in parliament: both adjourned until 2 p.m. 29/07/2021
Hema Chandra: RRR Dosti is a different level .. Hemachandra who raised expectations 29/07/2021
Emergency mode was introduced in several regions of Yakutia due to drought 29/07/2021
Search spiders.. how they work to find information across millions of sites 29/07/2021
Next
Prev
Home India 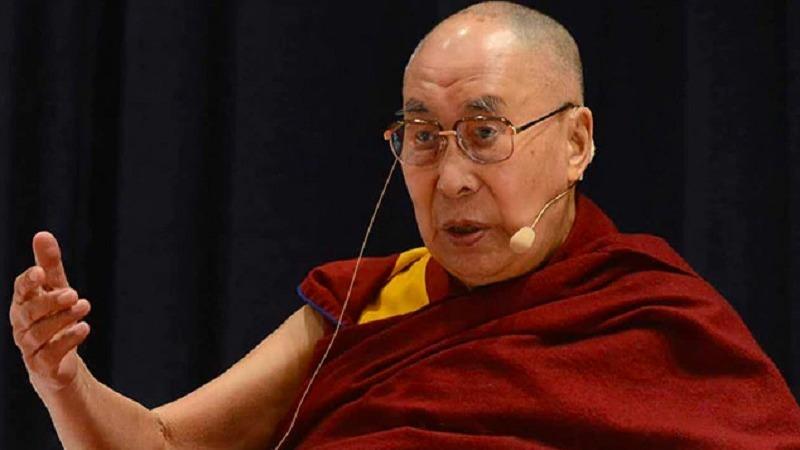 
The Pegasus spy list also includes the names of supporters and advisers of the Tibetan spiritual leader the Dalai Lama.

Pegasus is a spy software developed by ISRO’s NSO. This software has been purchased and used by various countries around the world. The NSO says it sells the software to the world’s military and intelligence agencies to prevent crimes, including terrorism, drug abuse and pornography.

According to The Wire, more than 300 phones, including 40 journalists, were hacked in India using Pegasus spy software.

As a result, it has been three days since the start of the parliamentary monsoon session and no other business has taken place.

According to a report in The Wire, the list of Pegasus spies includes supporters and advisers to the Dalai Lama.

However, it has been reported that only specific numbers were on the target list so far and it is not possible to confirm whether those numbers were tapped.

MAA Election: Snow Vishnu’s shocking decision .. I will stay away from the election .. but ‘our’ building will be built with my money!

Dhoni is a master; Have the greatest respect on CSK: RCB Head Coach Humility

Guardiola: The Germans are more deserving of me to coach their national team

Mehrez, the son of “the suburbs”, deprives Paris of the “champions” final

Rakul in danger .. Screams to be saved! .. Video goes viral