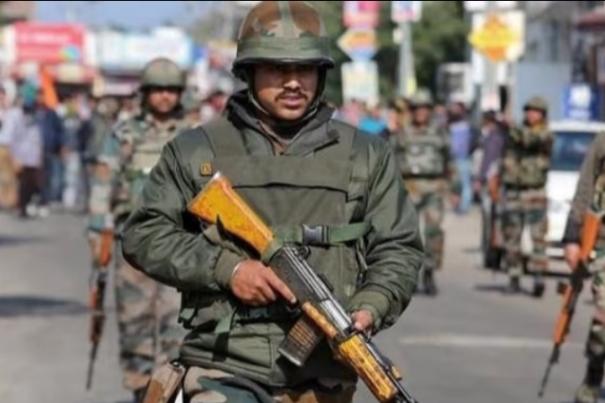 New Delhi: Shia Muslims have issued new instructions for Friday prayers amid controversy over former BJP spokesperson Nupur Sharma’s misrepresentation of the Prophet Muhammad, the Messenger of God for Muslims.

Ali Jaiti, chairman of the Shia Central Waqf Board in Uttar Pradesh, said in a statement, “Avoid controversial speeches during Friday prayers. Muslims should not congregate or march after prayers.

This is because of the fact that its ideas can lead to controversy and disruption of religious harmony. These arrangements will continue until further notice. “

Earlier, Nupur Sharma was suspended from the BJP for criticizing the Prophet. However, he continues to be urged to be arrested and action taken.

As a result, Sunni Muslims gather in crowded mosques in Uttar Pradesh every Friday to protest. One such protest took place in Kanpur on the 10th, when riots broke out.

More than 300 Muslims have been arrested in the ensuing riots across Uttar Pradesh. The instruction has been released by Shia Muslims living mostly in Uttar Pradesh since tomorrow is Friday.