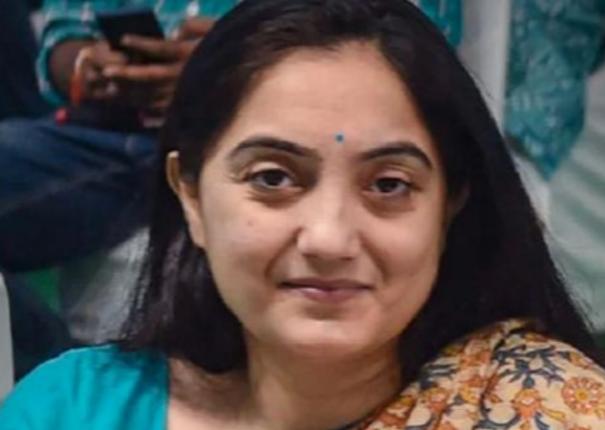 New Delhi: The Supreme Court said, “Nupur Sharma’s insult to the Messenger of God has angered Muslims across the country. He has provoked the anger of the Gulf countries.

Nupur Sharma, a former BJP spokesperson, had spoken insultingly of the Muslim apostle during a televised debate on the Gyanwapi mosque controversy. Delhi BJP spokesperson Naveen Kumar Jindal deleted a comment on his Twitter account in support of Nupur Sharma’s remarks about the Prophet.

Following this, the Islamic Alliance countries strongly condemned India. Across the country, Muslim people took part in the protests. After all, a tailor was beheaded in Udaipur.

Meanwhile, on June 28, Kannaiya Lala, who was working in a tailoring shop, was dragged and dragged into the street by two men who beheaded her and killed her.

Supreme Court condemns: In this context, the Supreme Court has strongly condemned the speech of Nupur Sharma. Supreme Court Justice Suryakant said, “We have seen Nupur Sharma speak in a televised debate. After all he has said, he has identified himself as a lawyer. It is a disgrace.

The court said this in a petition filed by Nupur Sharma seeking transfer of all cases against him to Delhi.

Judge Suriya Kant further said, “Nupur Sharma has stated in the petition that she is a threat. We need to see whether she is really a threat or a threat to the security of the country. This woman is an individual responsible for the violence taking place in the country.”