Nutritionist refutes the myth of the “fat-burning” effect of pineapple 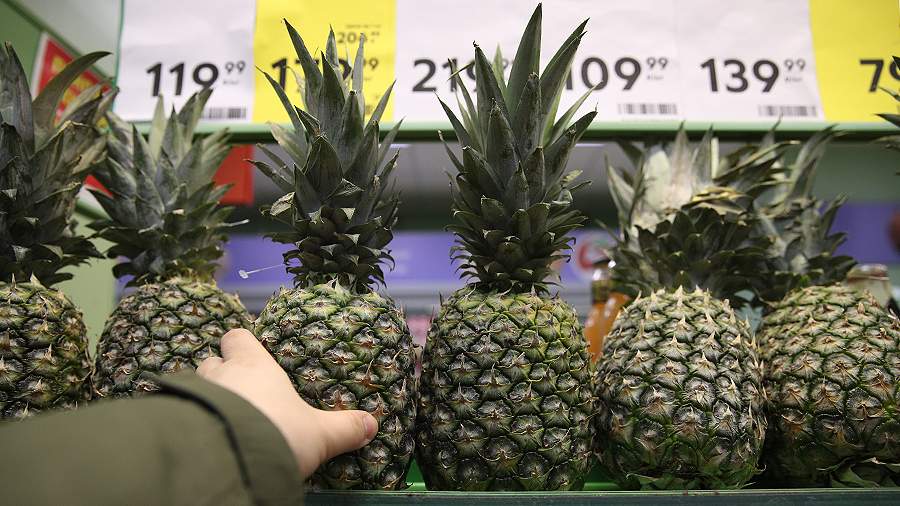 Pineapple does not help you burn fat. This was stated by Galina Dzhorova, a nutritionist at the Orenburg Regional Center for Public Health and Prevention, whose words were reported by Rossiyskaya Gazeta on December 29.

“Pineapple contains bromelain, which helps to normalize fat metabolism. But the existing subcutaneous fat will not dissolve any bromelain, ”Jorova explained.

However, she noted that the pandemic has led to an increase in the number of overweight people. So, according to her, many during this period began to spend more time at home and eat sweets.

In addition, stress is also a trigger for overeating, as food is the easiest way to relax, the doctor added.

According to the nutritionist, when drawing up the right diet, it is important to start not from the weight and volume of food, but from its calorie content. On average, as Jorova said, 1800-2200 kilocalories per day are enough for a woman, 2500-2800 for a man.

She stressed that proteins, fats and carbohydrates should be present in every meal.

Earlier, on December 8, Oksana Mikhaleva, an endocrinologist, a dietitian at the SM-Clinic, Candidate of Medical Sciences, told about the danger of overeating tangerines.

She warned against eating too much fruit for people with high acidity of gastric juice, for ulcerative and erosive lesions of the stomach, since fruits contain a lot of fruit acids that can damage the gastric mucosa. In addition, according to the specialist, no more than two fruits per day are recommended for children, and no more than four for adults, because they can cause allergic reactions.