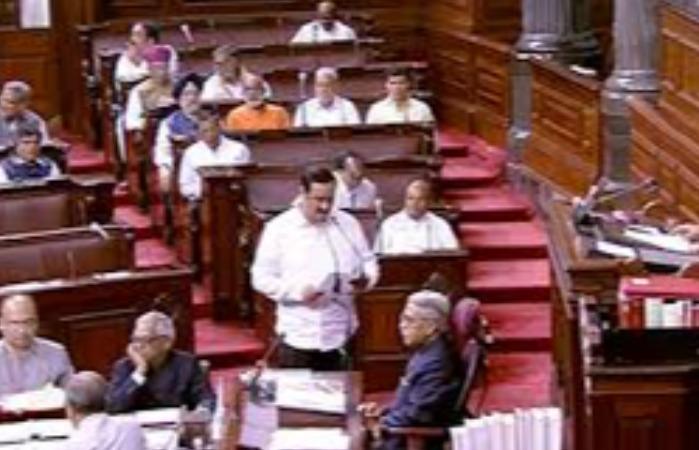 
The Union Minister has responded that the term of office of the Judge Rohini Commission, which was set up for the internal allocation of 27% of the allocation to other backward classes in education and employment in the Union Government, has been extended till July 31.

Anbumani Ramadoss, a Member of Parliament for the State Assembly, questioned the report of the Rohini Commission and the details contained therein.

In a written reply, Krishnanpal Gurjar, Union Minister of State for Social Justice, said, “The term of office of the Justice Rohini Commission has been extended to July 31, 2021 to complete its work. After the report of the commission is tabled, the details of its recommendation will be tabled in the parliament. ”

Thus stated in the press release.

Trial at 45 hospitals in UP: Seizure of beer bottles in refrigerators

The key is to win the championship; Not winning the first match: Rohit Sharma retaliates against Virat Kohli

Foo Fighters: this is how their concert was lived after the return of massive music events in New York

At least 30 people killed in terrorist attack in Baghdad

To celebrate Indra Devta in Vidisha area, the trick of riding a donkey