Officially, a European club announces its contract with Marcelo 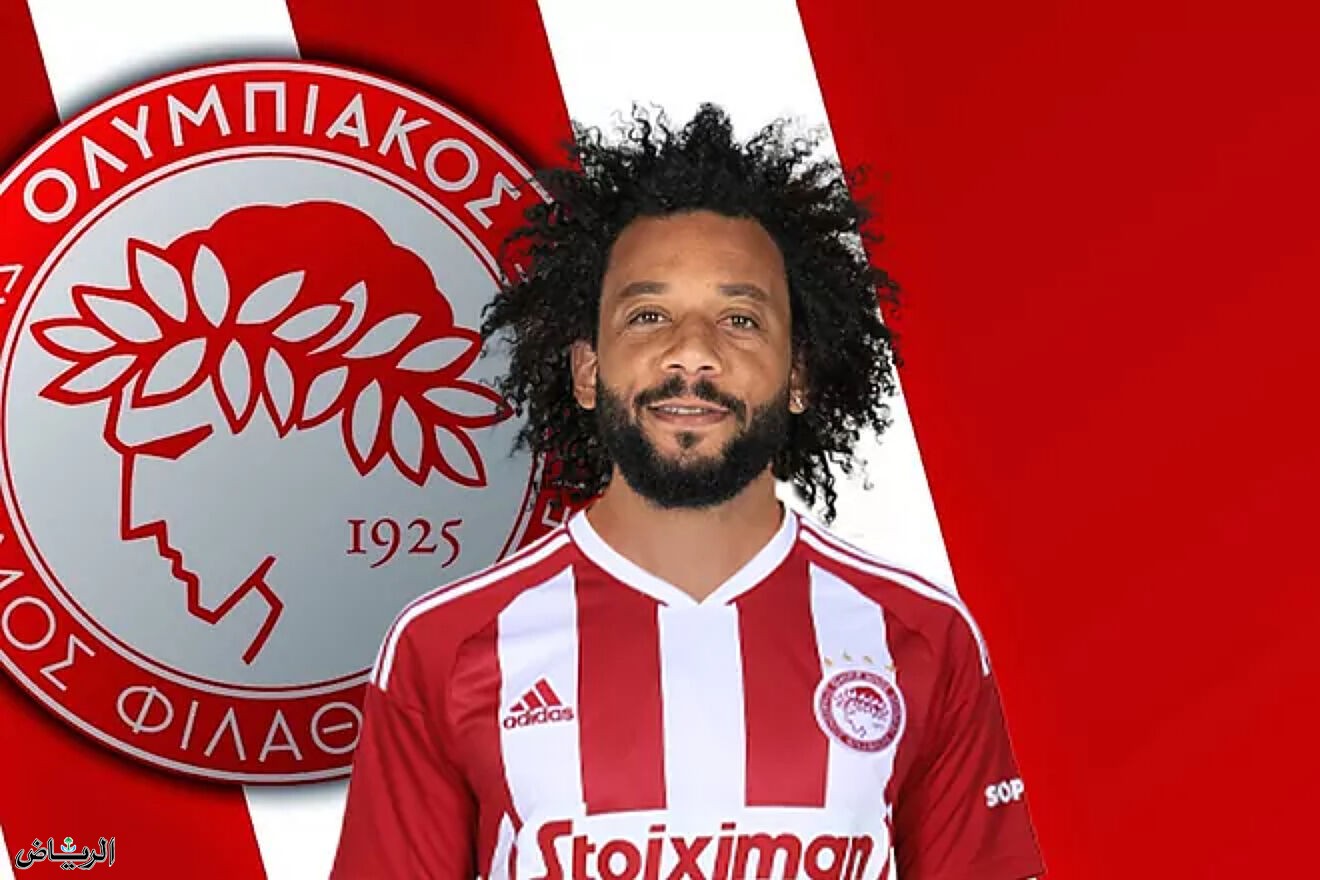 Veteran Brazilian left-back Marcelo has signed with Olympiacos, according to the Greek Football League champion.
“A true football legend joins Olympiacos,” wrote the Greek champion in the last three seasons, on his Twitter account.
Marcelo (34 years) played 546 games with Real Madrid, who arrived in 2006 at the age of eighteen, and won with him five titles in the Champions League.
He is the most capped player in Real’s history with 25 titles.
The management of the Royal Club decided not to renew it after the complex 2022 season for the player, as he only participated in 5 league matches and did not play the Champions League final against Liverpool last May.
Marcelo, who carried the colors of Fluminense before coming to Europe, has 58 international matches and 6 goals to his credit with the Brazil national team and participated with him in the 2014 and 2018 World Cups.
Olympiacos is participating in the European League “European League” this season.