Officially.. Al-Ahly of Egypt closes the file of “hours” by Turki Al-Sheikh 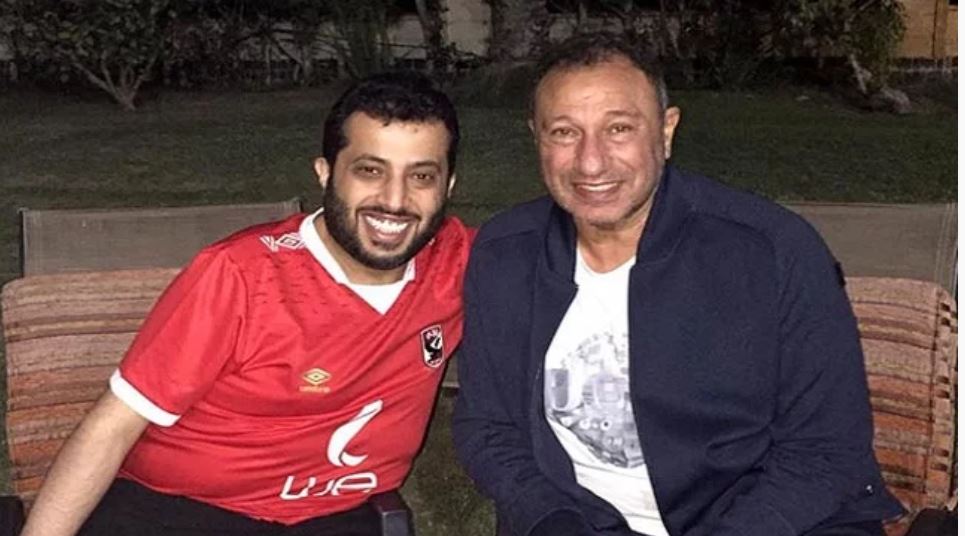 Al-Ahly of Egypt published a statement confirming that the crisis file regarding the Al-Ahmar board of directors receiving in-kind gifts from the head of the Saudi Entertainment Authority, Turki Al-Sheikh, had been closed.

He added: “He said that Al-Ahly Club had announced at the beginning (on June 2, 2020) that it had decided to return all the financial and in-kind gifts of Turki Al-Sheikh to him, or direct them to the party he desired.. Counselor Turki Al-Sheikh requested that these gifts be directed to the Tahya Fund. Egypt, and Al-Ahly Club implemented the donor’s desire through the aforementioned protocol, and the Long Live Egypt Fund received all the money and in-kind gifts “hours”, and this file was closed a long time ago.