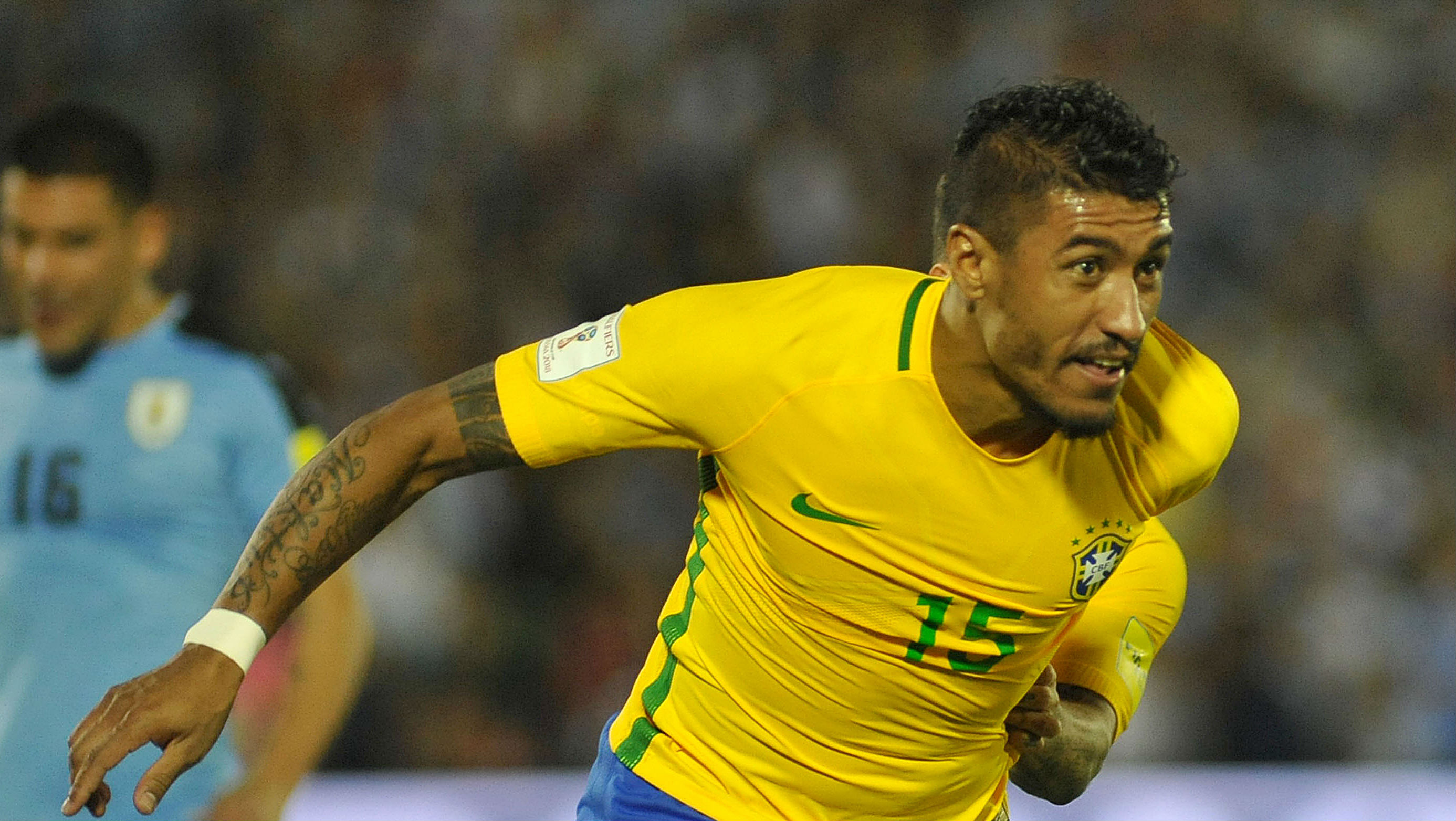 
Saudi Al-Ahly club strengthened its ranks today by signing the former Barcelona star and Brazilian international midfielder Paulinho on a free transfer deal. Al-Ahly only published a welcome video on its Twitter account, without revealing the duration or value of the contract. The 32-year-old Paulinho’s contract with China’s Guangzhou Evergrande expired this summer, after he defended his colors in two stages, the first between 2015 and 2017, and the second between 2018 and 2021.

Between these two periods, the Brazilian midfielder defended Barcelona’s colors, scoring a double with the Catalan club in the League and the Local Cup in 2018. Paulinho, who represented the Brazilian national team in 56 games, scored 13 goals, also passed through Tottenham between 2013 and 2015.

The Chinese experience for the Brazilian player was very rich, as the former Corinthians player with Guangzhou Evergrande won the domestic league title three times, in addition to the domestic cup title once, the Super Cup twice and the AFC Champions League once in 2015.

Analysts predicted growth in demand for computer games and consoles

Hotline for tourists launched in Tatarstan

The decision to close the 58-year-old Tamil educational institution at the University of Germany on March 31: the problem because the Tamil Nadu government did not provide the promised funds?