Officially.. Al-Ain wins the title of “Winter Champion” and a historical precedent brings him closer to the shield 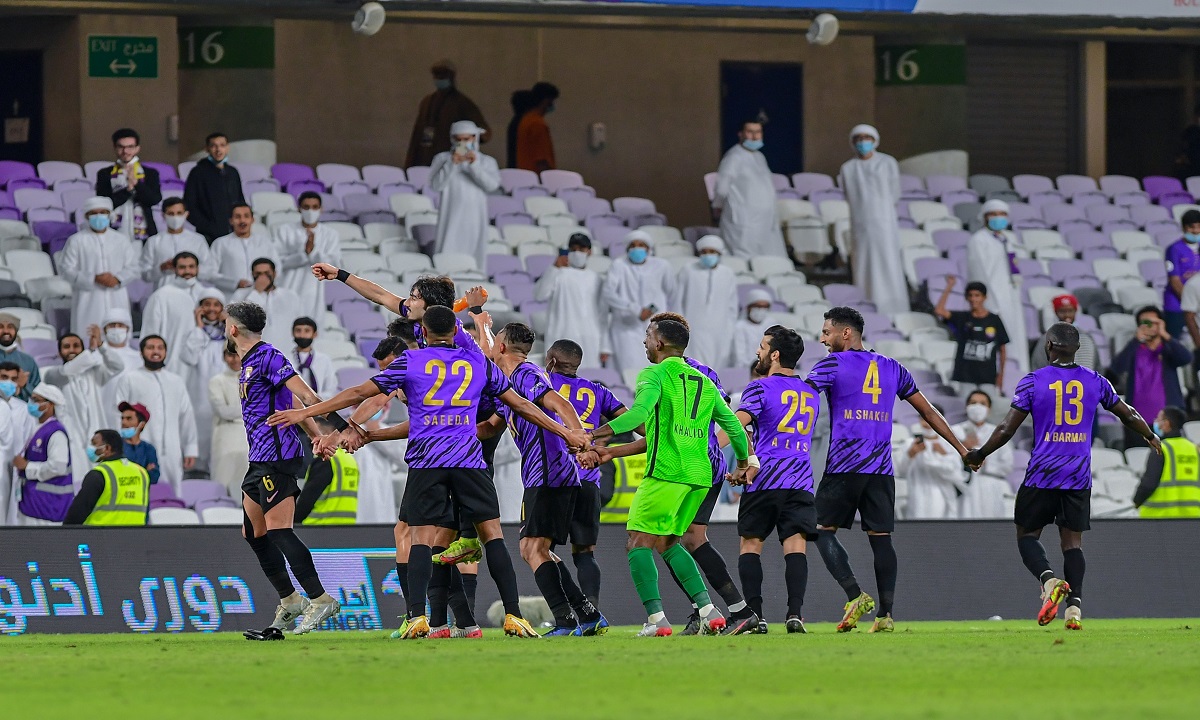 Al-Ain team won the title of “Winter Champion” after receiving a precious gift from the Kalba Union team, by defeating Al-Wahda “Al-Wasif” 2-1 in the confrontation that brought the two teams together today, Sunday, at the end of the 11th round of the ADNOC Professional Football League.
Al Annabi’s balance froze at 20 points, 7 points behind Al Ain, the leader, with 27 points, two rounds before the end of the first leg.
The “Violet”, which won yesterday evening over Al-Nasr, needed to win the next 12th round of the competition against its guest, Ajman, to decide the title of “Winter Champion”, but the loss of his pursuit of Al-Wahda in today’s confrontation accelerated the decision.
The “winter championship” remains just a description used to express the team that finishes the first round and tops the league.
Al Ain team and its fans hope that a historical precedent will lead the team to achieve the title at the end of the season, as the “Winter Champion” was crowned later in eight seasons in the era of professionalism.