Officially .. Al-Anbari is the coach of Khorfakkan 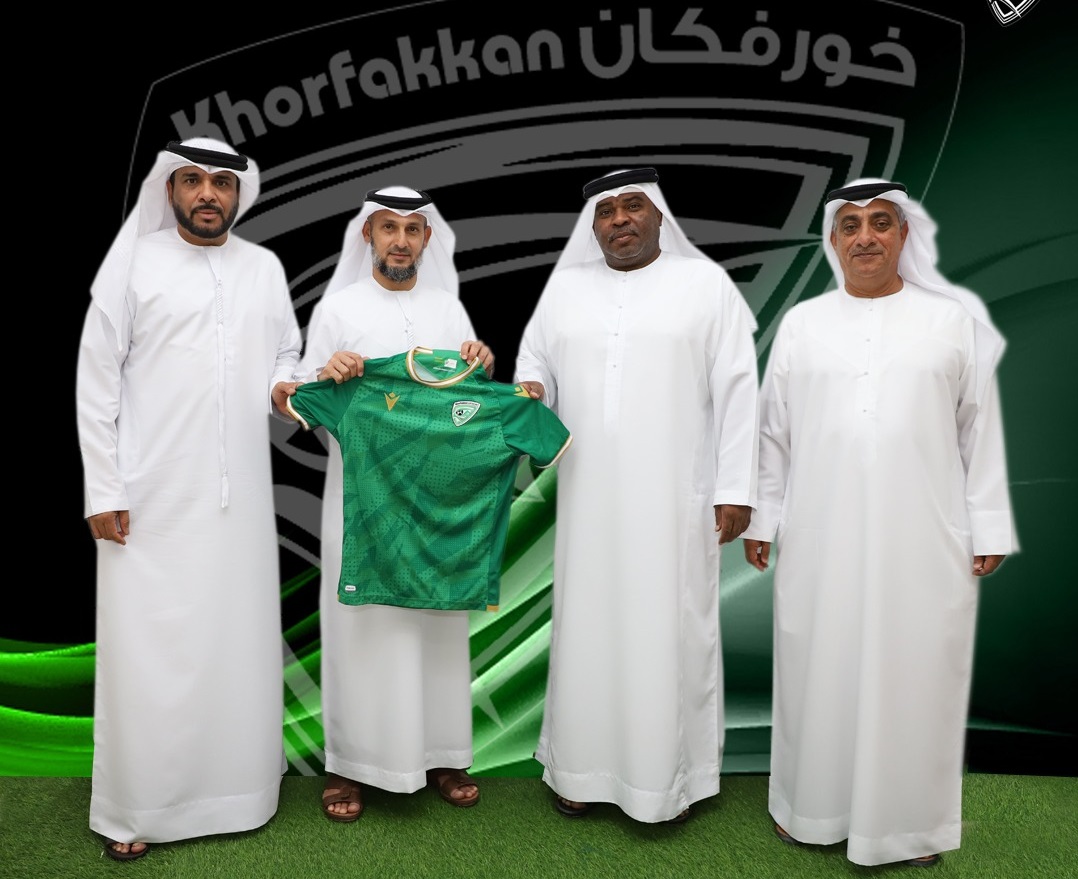 Khorfakkan Football Club announced through its official account on “Twitter” that it has officially contracted with the national coach Abdulaziz Al-Anbari, to lead the first team in the next season of the ADNOC Professional League, wishing him success in his new mission with the Eagles.

The contract with Al-Anbari was announced in the presence of the president of the football company, Khalil Ghanem, his deputy, Abdullah Amer, and a member of the company, Jamal Buhendi.


The new Al Anbari station is the second after he led his team, Sharjah, during the past seasons.