Officially .. Disclosure of the reasons for excluding Messi from the “Golden Ball” 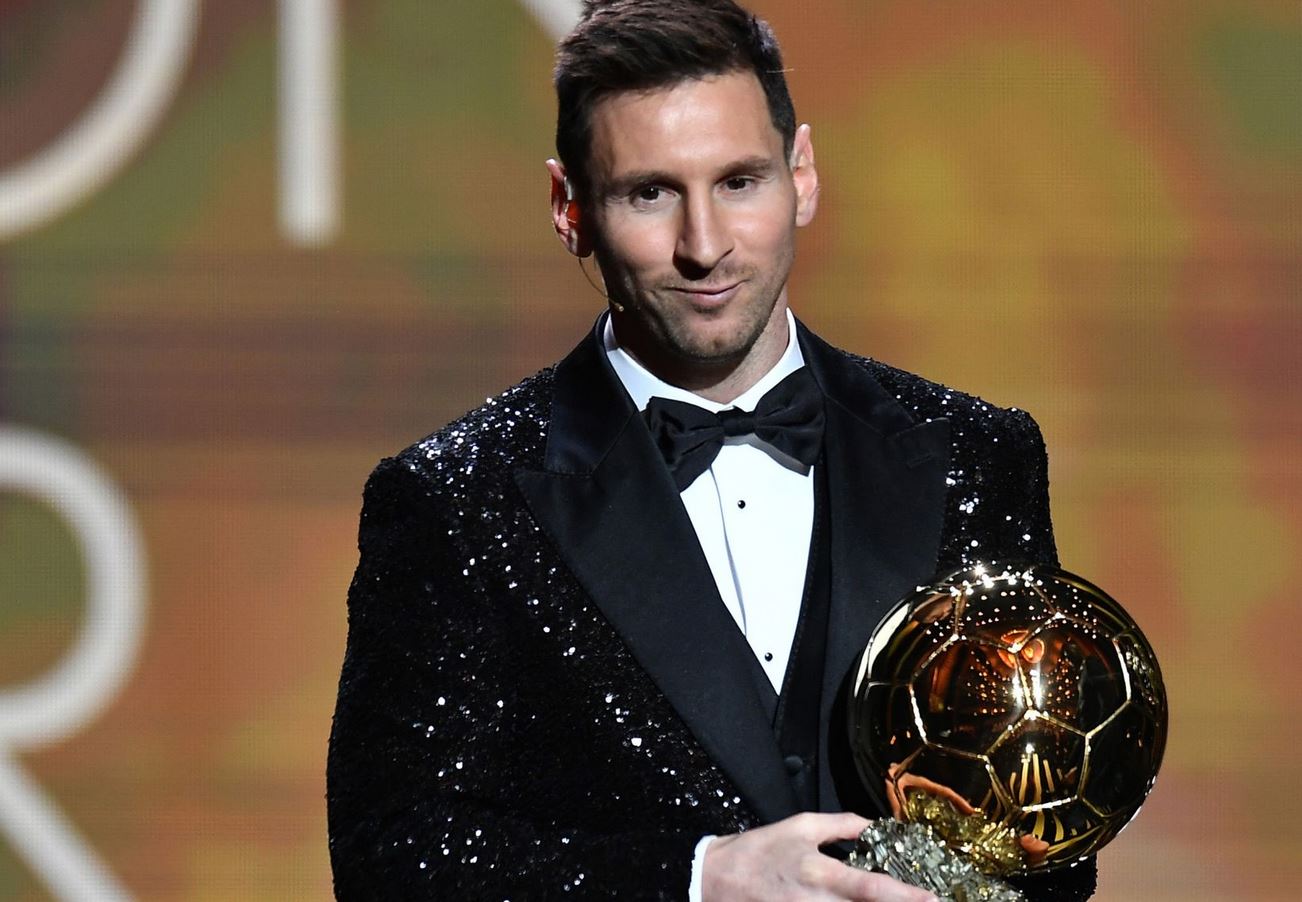 The British newspaper, “Mirror”, said that the football world received a strong shock, especially fans of Argentine star Lionel Messi, after he was officially excluded from the 2022 Ballon d’Or, as his name was not included among the top 30. Although there is almost unanimity in the world now that the French and Real striker Karim Benzema is the one who deserves it, the shock was that there was no Messi name among the first 30 players.

France Football magazine, which awards the award every season, did not delay in explaining the reasons officially that contributed to the exclusion of Messi, yet it allowed the inclusion of his traditional rival Cristiano Ronaldo, and some players who are largely unknown in Europe.

The journalist and one of those responsible for the list in the magazine, Emmanuel Bojan, said: In the discussions about the list of 30, the name Messi was in the midst of a great debate, but because of the new conditions and the selection mechanism that is limited to the specific season only, which ends in June, not counting last summer’s tournaments. Including the Copa America, it was a bad season for Lionel Messi, in which he scored 13 goals, and was not at all influential locally and in Europe.

He said that “the statistics that play an important role in nominating players for the Golden Ball list, especially with the new mechanism, made the inclusion of Messi’s name unacceptable, and the general agreement was to remove him from the list, despite the high value that he reflects as a global player.”

Regarding the inclusion of Ronaldo, he said: Ronaldo was influential, regardless of his team’s results, as he scored 18 goals in the English Premier League, including two hat-tricks, and four goals in the first round of the Champions League gave his team seven points, and brought him to the round of 16, and in total he scored 32 goals in 49 matches, a statistic that greatly contributed to the inclusion of Ronaldo’s name.

It is noteworthy that the list is headed by Karim Benzema, goalkeeper Thibaut Courtois, Belgian De Bruyne, Egyptian Mohamed Salah, Polish Lewandowski, French Kylian Mbappe, Harry Kane, Erling Halland and others. Messi has never missed the last 15 Ballon d’Or seasons, during which he won seven awards, and is also the title holder in it, while his first season with Saint-Germain is considered the worst in his career with 13 goals, compared to his last season with Barcelona, ​​during which he scored 38 goals.