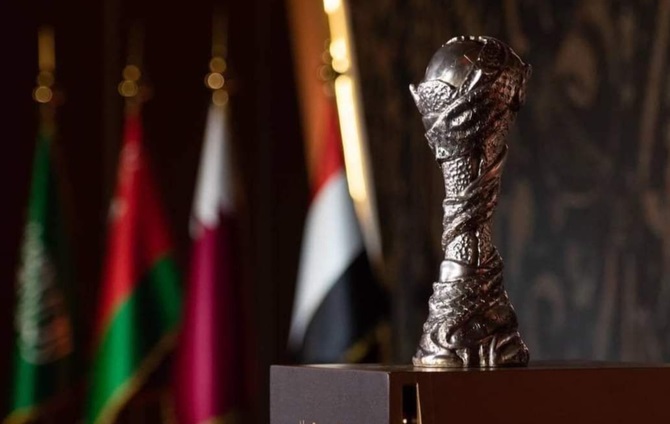 The President of the Arab Gulf Cup Football Association, Sheikh Hamad bin Khalifa Al Thani, announced that the 26th Gulf Cup will be held in Kuwait in December 2024, indicating that a new idea will be announced in the future regarding the mechanism for hosting the next tournament.

He added, during a press conference on Sunday at his residence in the Millennium Hotel in Basra, on the sidelines of the 25th Gulf Championship held in Iraq, “The next edition of the Arab Gulf Cup will be held in Kuwait in late 2024. Organization and hosting.

Al-Thani expressed his thanks to the Iraqi officials for their role and support in the success of Gulf 25, and “I would like to thank the Gulf federations participating in the tournament and their role in its success.”

He pointed out that “determining the end of 2024 for the establishment of the Gulf 26, so that the date does not come after the Asian Cup finals, and that date helps in the success of the next tournament.”

He also pledged to work on the intervention of the Arab Gulf Cup Federation to provide facilities for the Iraqi public to attend the upcoming tournaments, after “achieving great success in the success of the Gulf 25.”

He explained, “We promise you that the main teams will participate in the next editions, and that the participation of non-main teams in the Gulf 25 tournament was known, and its reasons are related to the Qatar World Cup 2022. Regarding the Qatari team, we had announced earlier that it would participate in this squad.”