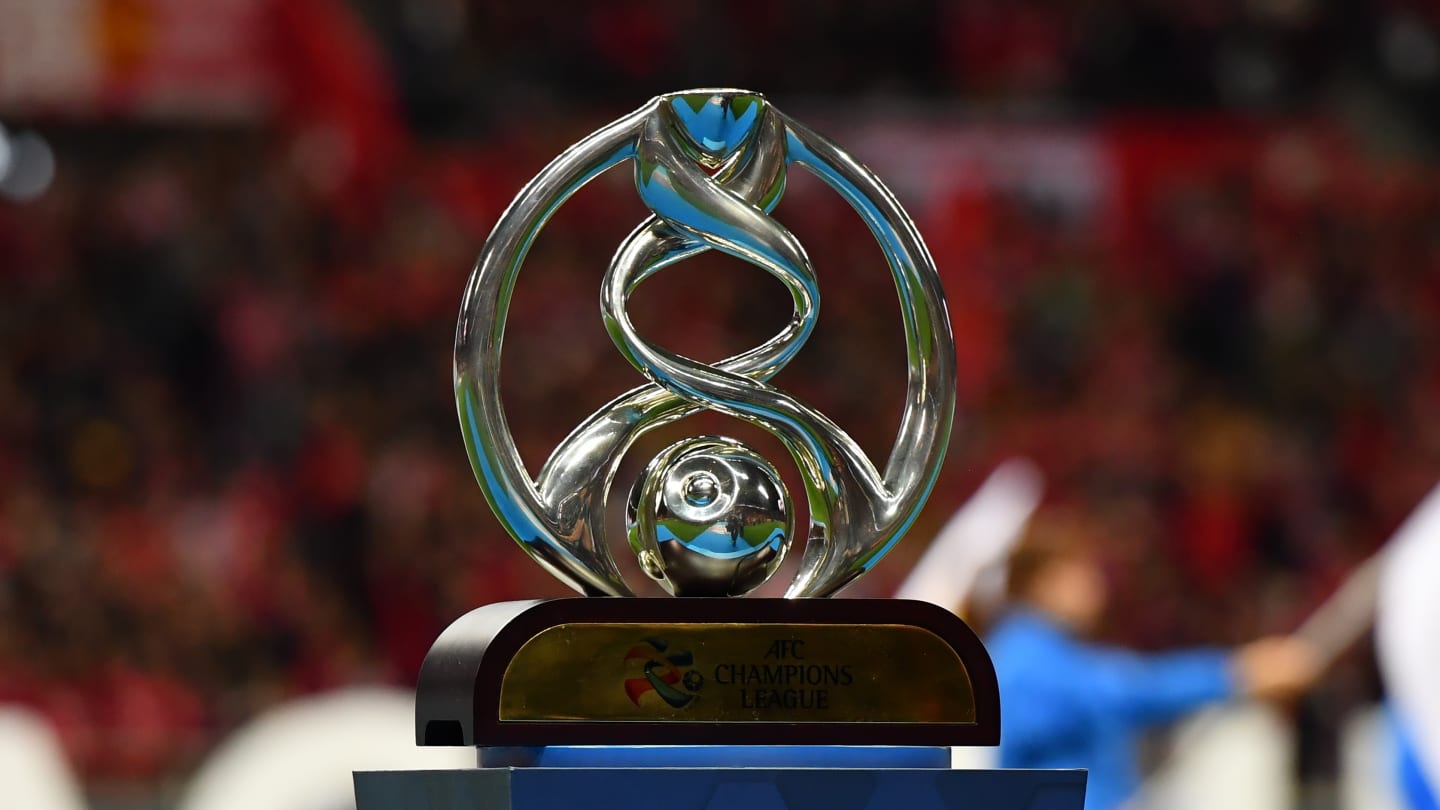 The Asian Football Confederation has postponed the play-offs for the 2022 edition of the Asian Champions until early 2023, to make way for the continent’s teams to better prepare for the 2022 World Cup, according to what was announced in a press release today, as well as due to travel conditions due to the Corona virus. This is a precedent in the history of the competition, which has been held in one year, since the launch of the modern version.