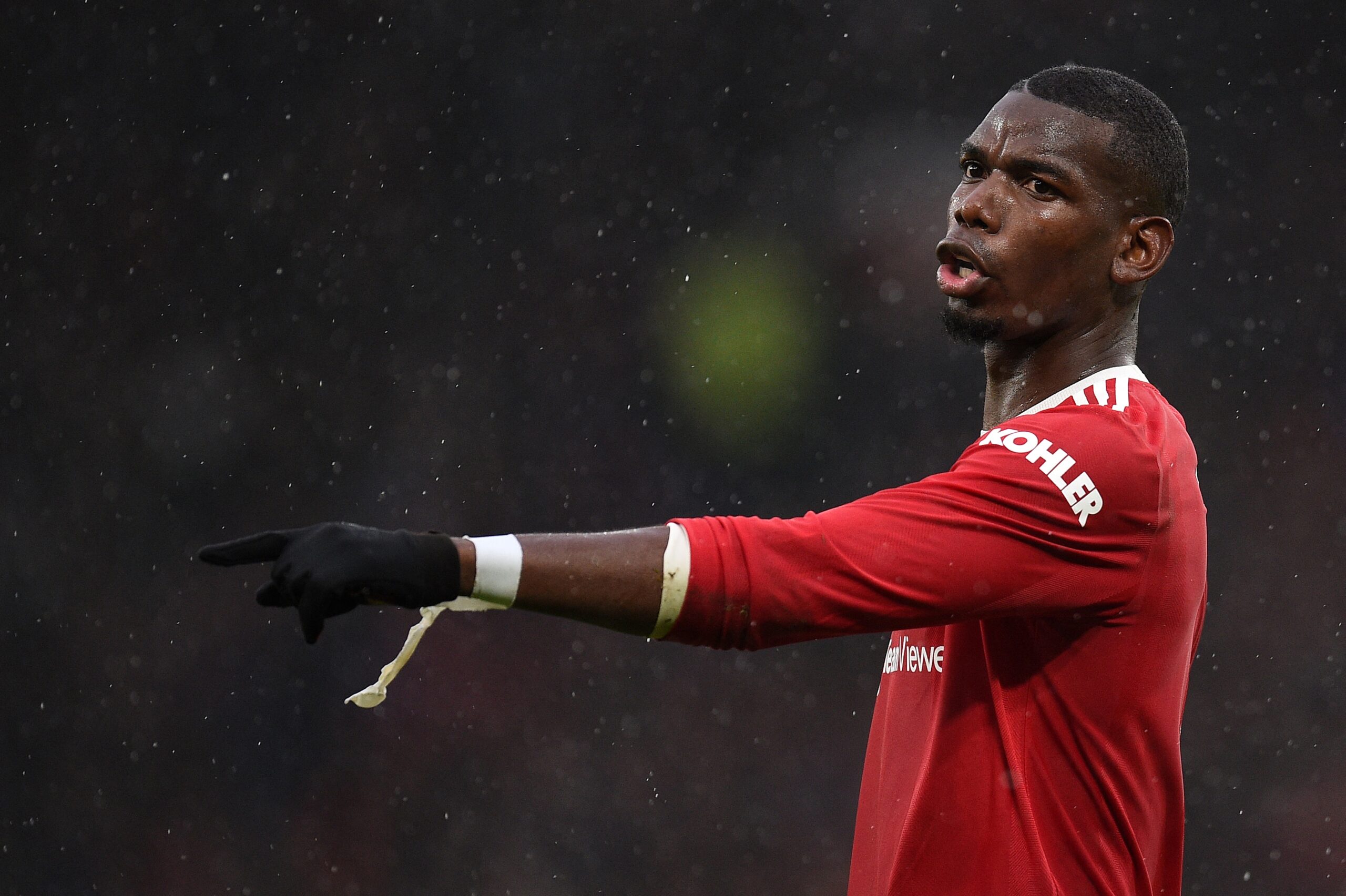 Manchester United announced today the departure of French international midfielder Paul Pogba from his ranks this summer, after six years spent in his second period with the “Red Devils”.

And a club statement stated that the 2018 World Cup winner will leave “at the end of this June when his contract expires”, amid reports of the possibility of his return to Juventus, where he played between 2012 and 2016 after a first period with United, in which he graduated from the junior teams. And United had brought Pogba back to his ranks in 2016 with a world record deal at the time, which amounted to 89 million pounds.