Officially .. the former coach of the Egyptian national team returns to coach Iran 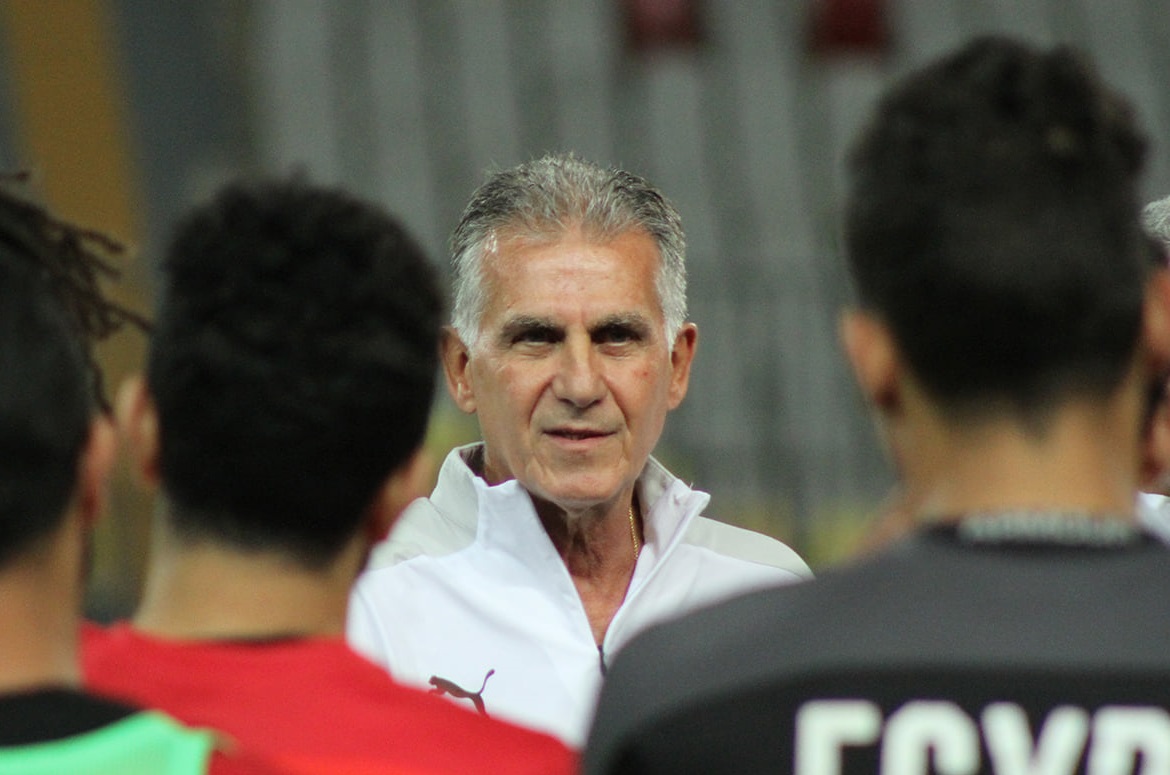 Portuguese coach Carlos Queiroz has returned to the task of supervising the Iranian national football team, replacing Croatian Dragan Skocic, according to what was announced on Wednesday by the local football association.

The use of the services of the 69-year-old Portuguese coach again comes weeks before the Iranian national team’s participation in the World Cup in Qatar, scheduled for the end of this year.

Queiroz took over the technical management of the best teams in the Asian continent in the FIFA rankings and the 22nd in the world, between 2011 and 2019, and led them in the World Cups in Brazil 2014 and Russia 2018. This intersected with Taj assuming the presidency of the Iranian Federation for the game between 2016 and 2019.

At the club level, his most prominent stations were training Real Madrid, and working as an assistant to Scottish Sir Alex Ferguson in Manchester United.